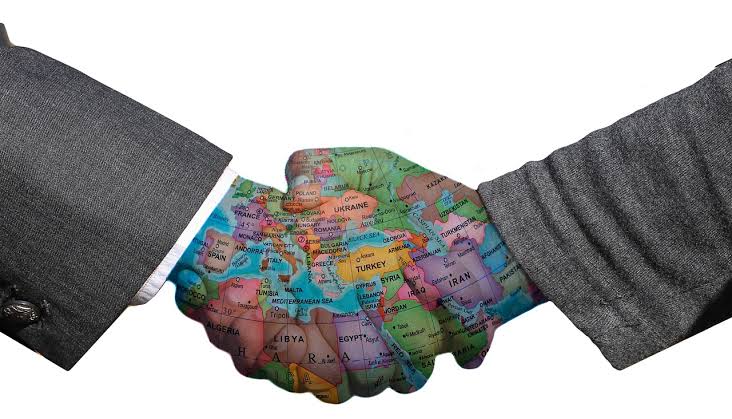 Mahatma Gandhi said that hate the sin not the sinner because no one is born as a criminal. It’s the situation and their upbringing which makes the situation and their upbringing which makes them the way they are. The hardcore criminals where just a normal human like you. The very first time, they did something wrong. They too regretted the most but then they became habitual offenders and started enjoying the power and the fear that they see in others’ eyes. The love which they didn’t get in the childhood became aggression which made them an offender.

In most cases, the crime against women is due to ego clashes, envy, rejection and lack of understanding and self awareness.

It’s true that your mind can be your best friend or your worst enemy based on your  and how you manage your thoughts.

The word honour killing itself depicts the meaning that the homicide is due to honor. It is being believed that if someone marries in another caste then it is against the society. Why is such behaviour inculcated in someone? Wasn’t they able to understand that everyone is part and parcel of God and we all are human who need to love and understand each other.

If a person accepts such a simple thing, is he going to kill someone?

Kill their loved ones due to aggression.

Many a time, we observed cases where a person killed their loved ones due to sudden or grave provocation or in aggression but they never intended to do so.  They were not having control of their own thoughts which could be changed on time because after a passage it becomes very difficult for a person to change their thought patterns. One needs to understand each other and have self awareness too. So that we could have a society with less crime rate.