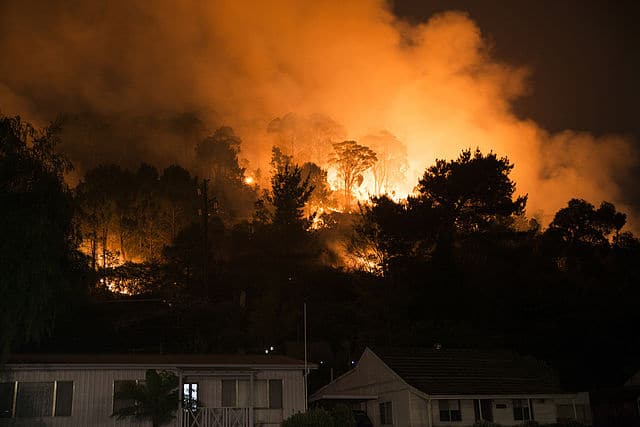 According to the statement by Australian Red Cross representative to the Australian Broadcasting Company(ABC), the Australian Red Cross has been accused by few Australian politicians of holding back funds that were meant to be used for bushfires. Only AUD 30 million was donated to their Disaster Relief and Recovery fund for Australian bushfires out of the AUD 115 million that was allocated for immediate distribution to victims, as of January 22. Plus it might take another 3 years for few victims to receive funds.

The spokesperson also alleged that the funds might have been used elsewhere for other disasters. Politicians also accused St. Vincent de Paul and the Salvation Army for drip-feeding donations to bushfire victims. By January 22nd, St. Vincent de Paul reported to ABC that they established the fund in November for bushfires and were able to raise around AUD 12.5 million. Further, they distributed AUD 1.1 million as financial packages sent to qualifying households, $43 million donated and $11 million distributed.

New South Wales’ Transport Minister Andrew Constance who is also a victim of bushfires and lost his home in the fire was angry when the Red Cross publicly mentioned that only a third of the total donations would be spent. He claims that the money is needed now and not after three years when they sit in Red Cross bank accounts and earn interest for Red Cross marketing. He even challenged the heads of all the three charities to meet him on Saturday so that he can drive them to Batemans Bay which is a scene of the disaster.

Till now, St. Vincent de Paul’s CEOs in New South Wales and Canberra have accepted Constance’s challenge. The director of Red Cross Australia Noel Clement said in an interview with 2GB Radio say that the Rec Cross had tried to reach Constance but were unable to.

On the other hand, the Australian Red Cross had denied all such accusation in their tweets on Tuesday saying that the workers have been working in 110 relief centres with around 61k registered people and also paid 700 emergency grants were paid. They also said that everyday funds worth AUD 1 million are been given to people who are in need.

Since the bushfires we have worked in 110 relief centres, registered 61k people, and paid almost 700 emergency grants. We are getting $1m out the door each day to people who need it. If you have been affected, you are foremost in our minds and efforts. You keep us going. pic.twitter.com/l7kHwOHwdA