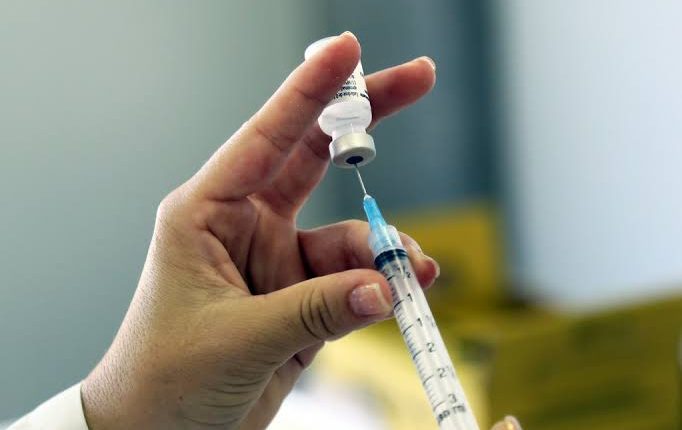 Right to life with dignity and personal liberty is guaranteed to every person including jail inmates under Article 21 of the Constitution of India. But when the inmates are not able to take imperative precautionary measures like normal citizens then they must be vaccinated.

The rise in covid-19 cases all over the country including jails depicts the imperative need to vaccinate them. It not only violates Article 14 and 21 of Constitution of India but also operational guidelines.

As a result of which the letter was written by Pratidwani, Nilima Studio, NGO who usually visits District jails of Assam, Central Jails at Tezpur, Guwahati & Jorhat along with Corrective homes and collaborated with Assam State Legal Service Authority and District legal service authority.

She observed that citizens all over the country are vaccinating along with government officers, public servants including jail authorities and officers but jail inmates are not vaccinated except the Central Jail, Silchar.

However, she mentioned that vaccinating inmates should be taken into priority as they are not able to avail the facilities in comparison to normal people.

So, the Gauhati High court took the letter into consideration and registered suo motu PIL. They asked the State Government of Assam to provide a response within 3 weeks of time.

If we delve further into the matter, we’ll observe that it was pleaded that vaccines should be provided to inmates above 60 years of age. Apart from this, comorbidities should be given to inmates between the age of 45 to 60 years.

Our Country is witnessing a rise in covid cases, shortage of medicinal facilities including shortage of oxygens whereby individuals are suggested to take measures. But there are some groups of people who are left with no options including inmates.

So, the State government and the central government are required to take imperative action for their safety as right to life is a guaranteed right under the Constitution of India