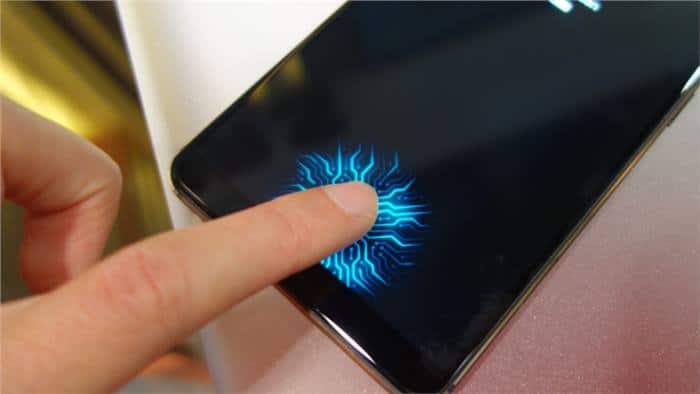 After the Apple’s iPhone X introduced the last year, it looks like every phones manufacturer companies trying to catch the notch bug. Earlier this month, a report leaked that claimed the Nokia 9 2018 would come with an in-display fingerprint scanner, now a fresh report published by Nokia Power User (NPU) that claims the Nokia 9 will come with a notch up front just like the Apple iPhone X.

The new report that suggests the most powerful HMD Global flagship of this year will come with a high screen-to-body ratio and near bezel-less design. The tech giant companies used Notch to reduce the upper bezels portion of the display. Which means the Nokia 9 will very slim bezels and there will be no space for a physical Home key on the front with a fingerprint reader. The Nokia 9 could have a fingerprint scanner under the display.

Thanks to the Synaptics for launching a new chip that allows users to unlock their phone by touching the display. Vivo has already launched the under-display phone, Vivo X20 Plus UDand the same feature will also available on the company’s upcoming Vivo X21 smartphone. However, other companies are said to be close behind.

According to the previous leaks, the Nokia 9 will feature a Penta-lens camera co-engineered with Carl Zeiss. The phone is expected to come with a 5.7-inch display with bezel-less design and support a curved edge-to-edge display like the Nokia 8 Sirocco. The phone also offers 18:9 aspect ratio. Nokia 9 will be powered by octa-core Snapdragon 845 processor under the hood, the CPU of the phone is expected to clocks up to 2.9 GHz. It will have a dedicated module for artificial intelligence.

However, some people might consider the Nokia 9 (2018) as their next phone purchase. As of now, there is no information regarding the launch date, price tag and availability of Nokia 9 2018. We are expecting more details will be leaked in upcoming days.

Xiaomi MI TV 4A launched, are they liable enough like the Xiaomi phones?