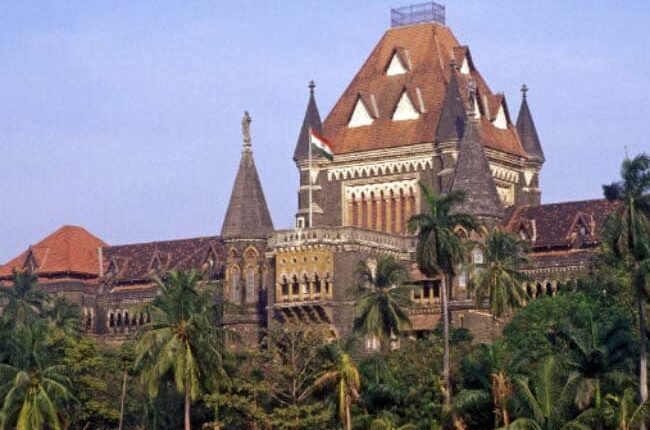 Last week, the Nagpur bench of the Bombay HC passed a controversial order. The bench discharged a man of sexual assault because pressing the breasts of a child over her clothes without direct “skin to skin” physical contact does not constitute “sexual assault” under The Protection of Children from Sexual Offences (POCSO) Act. The judgment since then has faced a lot of criticism from legal experts and social activists.

Attorney General KK Venugopal mentioned the judgment passed by a single judge of Nagpur bench of Bombay HC on January 19. By this order, the court acquitted a man accused of groping a 12-year old girl. The HC on appeal acquitted him of this charge and held him guilty only under molestation punishable with one year under IPC Section 354.

The three-judge bench headed by CJI SA Bobde issued notice to the accused and the Maharashtra government to reply within two weeks. “Meanwhile, we stay the acquittal of accused regarding Section 8 of POCSO,” said the bench also comprising Justices AS Bopanna and V Ramasubramanian.

The AG said, “The order is very disturbing and is likely to set a dangerous precedent.” He requested the court to take suo motu cognizance as he was in the process of filing a petition against the order.

The bench permitted the AG to file a petition and stayed the acquittal of the man. The HC had held that no offense under Section 8 of POCSO was made out as there was no “skin-to-skin” contact. The man was accused of groping the girl and removing her salwar.

The AG said, “It is an unprecedented order as it will mean that if a cloth is touched, no case under Section 8 is made out. This court must take notice of the judgment.” The accused was earlier convicted by a trial court under Section 8 of POCSO and sentenced to three years. The supremecourt will examine this issue after two weeks.

Asahi Kasei Co-operation: A Review on the SWOT analysis

Indian economy to grow at pace of 11.5% in the upcoming financial year