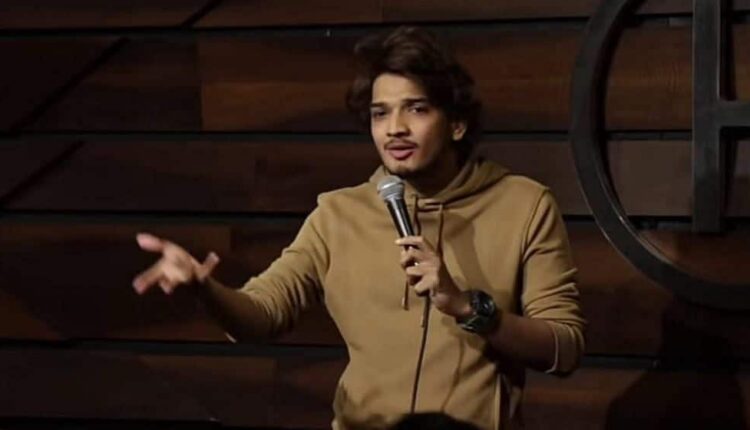 Stand-up comic Munawar Faruqui and other comedians were arrested on January 2 for “hurting religious sentiments” during a show.

The Madhya Pradesh High Court clearly stated that the stand-up comic and others will not be released on bail, saying there was no evidence so far that he had not committed the crime. The court also said investigations were on and more incriminating evidence could show up, rejecting the comedian’s argument that he had not uttered any comment in the show.

“The evidence/material collected so far, suggest that in an organized public show under the garb of standup comedy at a public place on commercial lines, prima facie; scurrilous, disparaging utterances, outraging religious feelings of a class of citizens of India with deliberate intendment, were made by the applicant,” said the court order.

In defense of Munawar Faruqui, his lawyer argued that he had been invited by the organizers of the comedy show and was present but had not made any statement as was alleged. But the court rejected it, saying the possibility of more “incriminating material” could not be ruled out as investigations were still on. It also referred to a similar case filed against the comic in Uttar Pradesh and his social media posts.

“In the light of the statements of the complainant and the witnesses referred above, the seized articles, video footage of the show, and the seizure memos detailed above, at this stage, it is difficult to countenance to the submissions of the learned counsel for the applicant as the complacency of the applicant cannot be ruled out, besides vulnerability of his acts in the public domain,” said Justice Rohit Arya.

The High Court noted allegations in the complaint that Faruqui and the other comics were “allegedly making outraging filthy jokes in social media deliberately against Hindu Gods, Lord Shriram, and Goddess Seeta hurting religious sentiments of Hindus for the last 18 months despite protest on various social media platforms”. There was “nothing on record to the contrary”, the judge said.