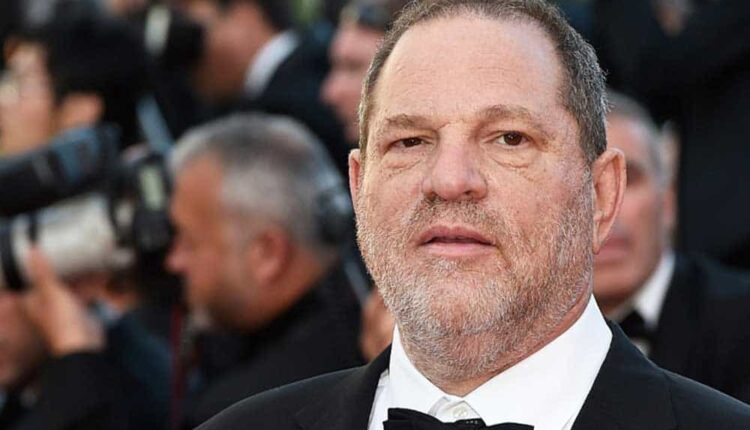 The New York Attorney General has announced two lawsuits against Harvey Weinstein which are to be settled for a proposed $18.9m. The fund will be distributed between dozens of women who have accused Weinstein of sexual misconduct.

Those lawyers who are representing six of the women who have accused the disgraced film producer have criticized the proposal and consider it to be a complete sellout.

Weinstein is currently serving a 23-year prison sentence for rape.

The settlement, announced on Tuesday, would resolve a lawsuit filed in 2018 against Weinstein, his production company and his brother by the New York Attorney General’s office.

It would also settle a separate class-action lawsuit brought on behalf of women who accused Weinstein of sexual harassment or assault.

Letitia James, attorney general said “After all the harassment, threats, and discrimination, these survivors are finally receiving some semblance of justice. Women who were forced to sign confidentiality agreements will also be freed from those clauses and finally be able to speak.”

The federal judge and bankruptcy court will need to give their approval to the proposed settlement.

Lawyers Douglas H Wigdor and Kevin Mintzer represent six accusers, those criticized the proposed settlement because it did not require Weinstein to accept responsibility or personally pay out any money.

“The proposed settlement is a complete sellout of the Weinstein survivors and we are surprised that the attorney general could somehow boast about a proposal that fails on so many different levels,” they said.

“While we do not begrudge any survivor who truly wants to participate in this deal, as we understand the proposed agreement, it is deeply unfair for many reasons.”

Louisette Geiss, another of Weinstein’s accusers,  said: “This important act of solidarity allowed us to use our collective voice to help those who had been silenced and to give back to the many, many survivors who lost their careers and more.

“There is no amount of money that can make up for this injustice, but I’m extremely proud of what we’ve accomplished today.”

In February, Weinstein was convicted in New York City of third-degree rape and first-degree criminal sexual act, and later sentenced to prison for 23 years.

2 Hearts Movie: based on “All my tomorrows” book!