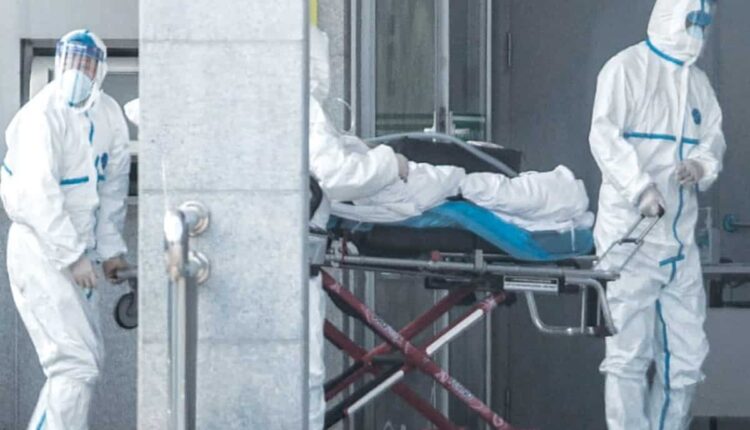 Russia has confirmed over 10,699 new COVID-19 cases in the last 24 hours. This has raised the total number of coronavirus infections to 165,929, its coronavirus response center said on Friday.

The centers data showed that there were 10,000 new cases for six consecutive days. The death toll caused by the pandemic has increased from 98 to 1,723.

Russia’s consumer rights and human well-being watchdog said that 292,469 people were under medical observation as of Thursday, in a statement made on Friday.

They also said that nearly 5 million lab tests have been conducted across the country till now.

Moscow had introduced a self-isolation regime to prevent further transmission of the infection, this has been extended till May 31st. it has been made mandatory to wear face masks and gloves at any public spot in the city.

However, starting from Tuesday, industrial and construction enterprises in the Russian capital will be allowed to resume operations.