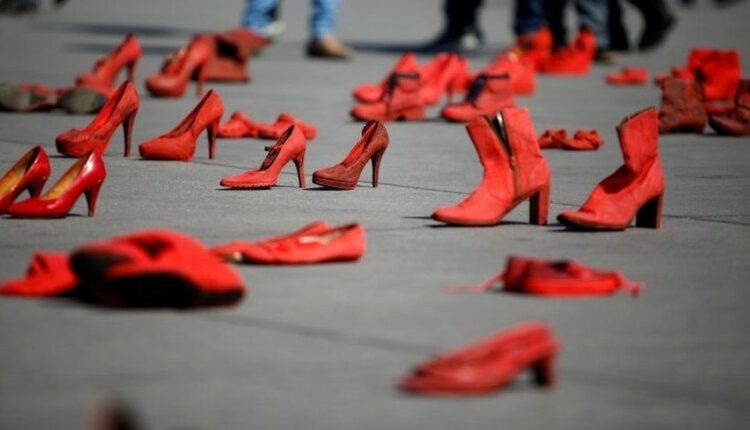 In Mexico, a 25-year-old woman was brutally killed and mutilated has sparked outrage after a leaked picture of the victim’s disfigured body gets a space in the front pages of newspapers and in digital news websites. The public has demanded the country’s laws to be changed after the picture gets leaked by media outlets.

On Sunday, authorities announced that police arrived at Ingrid Escamilla’s home in Mexico City and found her dead skinned corpse where few of her organs were missing. This was considered to be a part of the ongoing streak of violent crimes against women in Mexico. A man of 46 years was arrested as he was covered in blood was also found near the scene.

Leaked videos and photos have come up where a bloodied man was found confessing of killing the woman after a heated argument where the woman threatened to kill him. He claimed to skin her further to remove evidence. It is unclear whether the man was had legal representation.

According to the Mexico City’s mayor Claudia Sheinbaum, the prosecutors would demand maximum sentence against the alleged perpetrator who in views of the police was the woman’s husband. She says that femicide is an absolute condemnable crime where hatred reached an extreme like in the case of Escamilla.

But what sparked the actual outrage was the release of the leaked photo of the victim’s body in local tabloids and digital news websites. Pasala was one of the papers that showed the photos on the front page with a headline that said: “It was Cupid’s fault.” Several activists are on streets calling for a change in the way cases of violence is reported or handled by newspapers and media outlets. This included Mexican President Andrés Manuel López Obrador who has remained critical over the response to the killing.

On the other hand, Mexico City Prosecutor’s office is looking to investigate civil servants over the leak and making it a crime to distribute images of victims. On Thursday, López Obrador in a press conference asked for punishment for leaking the pictures especially when the country has an increase of 137 per cent in femicides it is necessary such cases are handled sensitively.