Metro latest update: Travel in metro is not easy as before 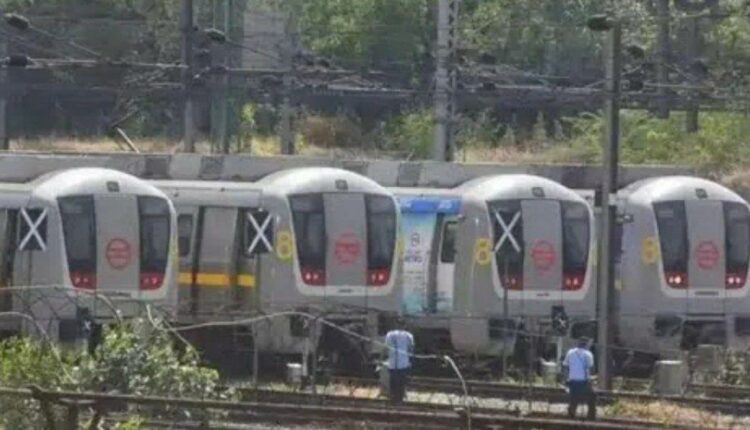 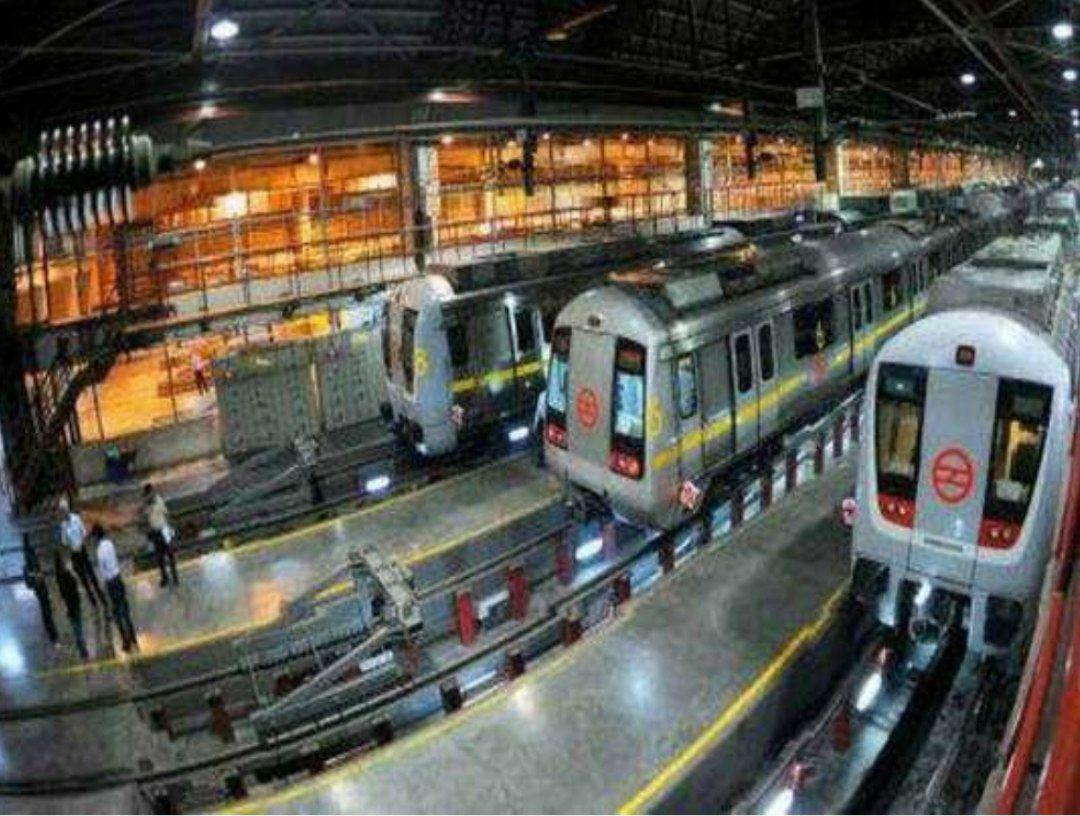 The metro service was halted in March when the lockdown was announced across the country. Millions of people used to travel every day in Delhi Metro but now it will not be possible. Unlock-4 is likely to run the Delhi Metro. The metro is expected to run after the first week of September.

The meeting, convened by the Delhi Metro Rail Corporation (DMRC) on Thursday, decided on the new protocol for the metro (when the service would be restored) and was attended by senior officers of the CISF and Delhi Police. According to the sources, it was decided that if the Metro service starts then all the guidelines set by the Indian Council of Medical Research should be strictly followed. He said, ‘Any passenger who is caught spitting or doing dirt in the metro or metro premises will be fined. Those who will not follow rules such as wearing masks, who will be found to be violating the norms deliberately sitting on a seat left vacant for the purpose of social distancing, will also be fined heavily. ‘

The repeated mistake may lead to a heavy penalty

A team of the Central Industrial Security Force, or CISF, will now monitor any violation of the rules applicable to prevent the spread of Kovid-19. Officials said that fines in the metro can now start at Rs 500 for those violating the rule for the first time and on repeat this penalty can be much higher.

Around 27 lakh people travel daily in the Delhi Metro. If so many people suddenly come out on the streets, then there will be a problem with jam. Due to the metro, the roads were able to get a lot less traffic and people also reached their destination in less time. But now everyday traffic is getting jammed.

May have to pay more fines than before

This journey of the metro can now be quite different than before. Traveling without a face mask, sitting on an empty seat for the purpose of social distancing, spitting, and spreading dirt can now be very expensive for the passengers. There may be provisions for a heavy penalty for violation of these rules as soon as Delhi Metro starts.

There may be a change in time, the distance of 6 feet will be required

Delhi Metro used to start at five in the morning till 11 in the night, but now its time has also been changed. According to the information, now the metro will run from 7.30 am to 8.30 pm only. Apart from this, 671 entry points in 242 metro stations out of which only 257 gates will be opened. A distance of 6 feet will be mandatory for passengers at all times. 5 Nodal Officers have been deployed so that social distancing can be followed.

Batman: Three Jokers is a gritty reimagining of the Clown Prince of Crime

How To Prevent Product Pilling?

Center’s affidavit on FASTag, mandating fast tag on national highway does not…