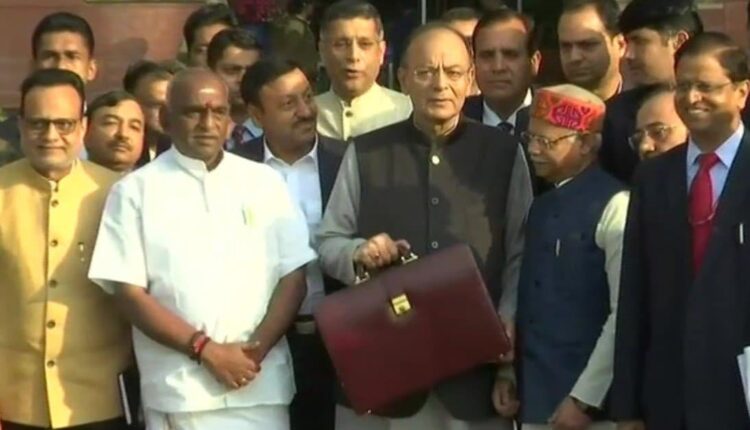 Finance Minister Arun Jaitley presented the Union Budget of 2018 on February 1st, 2018. The finance minister also stated that India is one of the fastest-growing economies in the world.

The main highlights of the budget were increasing MSP, decrease in corporate tax rate, allocation of Rs. 1200 crore to health care sector and others. “This year’s Budget will particularly focus on agriculture”, said Mr Jaitley. Keeping in mind the plight of the farmers of a nation which is highly dependent on its agriculture, many positive changes were done in the budget which was long overdue.

There was some positive news for the common folks as well, one of them being the increase in EPF contribution by the government. But then, not substantiating the rumours regarding income tax, no changes were made in the income tax slabs.

There are a lot of promises initiating a lot of hopes in the eyes of the common rural and urban population. But promises alone cannot cover the fiscal deficit and uplift the living condition of the people, implementation of such promises is necessary. Not much can be said about the upcoming changes in the wake of the Union Budget, we’ll just have to wait and watch.