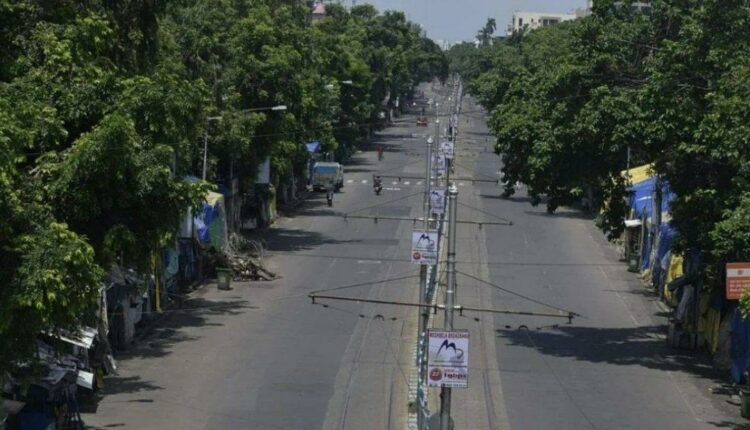 Ranchi: The state government on Friday announced the extension of the lockdown period in the state to 30 September with relaxation in many services. The order has been issued in this regard with the signature of the Chief Secretary. Under this order, the candidates are kept free from various restrictions during the lockdown. In the said period, only the admit card of the candidates coming from other states will be considered as an entry pass. If a candidate from other states comes to take the exam in Jharkhand.

However, it is mandatory for everyone to wear a facemask in public places. Six feet of social distancing will also be necessary. Those who come from outside to Jharkhand will have to stay in Home Qurrentine as before. In public places, the prohibition will be applicable to spitting in addition to drinking alcohol and eating tobacco. In the areas that have been allowed to open, it will be mandatory to follow the central and state government guidelines. Those who ignore the rule will be punished.

About 10 thousand buses ply in the state. Of these, about seven thousand are operated inside the state. In this, all have to follow the standard operating system (SOP) of the transport department. Under this, sanitizing buses, wearing personnel masks and gloves, stopping the stoppage of buses, 20 passengers in 30-seat buses, 22 passengers in 25-seat buses, and about 25 passengers in 50-seat buses only. Will be allowed to go It will be necessary to sanitize the buses after every trip. There will also be punitive action against the rules.

Covid Vaccine: From April 28, those above 18 years of age will be able to register…