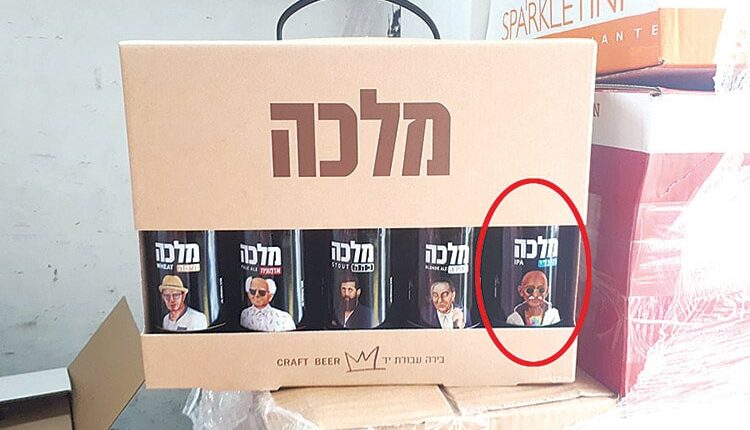 An Israeli company has apologized to the Government of India for “hurting” sentiments for putting Mahatma Gandhi’s photo on the liquor or beer bottles to commemorate Israel’s 71st Independence Day (May 8-9).

Chairman M Venkaiah Naidu directed External Affairs minister, S Jaishankar to look into the matter and take immediate and appropriate action after it was being raised in Rajya Sabha by its members on Tuesday expressing concern over the picture of the ‘Father of the Nation’ on liquor bottles of the Israeli company.

Chairman of Mahatma Gandhi National Foundation, Eby J Jos, has written a letter to both prime ministers stating that Maka Brewery in the Tefen Industrial Zone (Central Galilee) had made beer bottles depicting one of our historical leader Mahatma Gandhi, reported United News of India.

Gilad Dror, the Brand Manager of the company, said in a statement, that he heartily apologies to the people and the Government of India for hurting their sentiments. They highly respect and value Mahatma Gandhi and they have regrets of their action of putting his image on their beer bottles. He also promised that they would keep such sentiments in mind in the future with respect to India Mission.

Looking back into history, this is not the first time where Gandhi’s image was used for an inappropriate product for sale. E-commerce giant Amazon (Canada), landed in hot soup for selling flip-flops putting the picture of Mahatma Gandhi, back in 2017. Amazon was also forced to withdraw a Tri-coloured doormat prejudicial to Indian sensitivities in the face of warnings given by Sushma Swaraj, External Affairs Minister of India, the same year, from its Canadian platform.

Additionally, Gilad Dror also said that the company had stopped production and supplies of the bottles and it is now making efforts to withdraw the product from the market as soon as possible after the issue has been raised by the Indian Embassy in Israel.

Mahatma Gandhi was the only non-Israeli face on the limited edition beer bottles. The set featured the five historical figures. It included three former Israeli Prime Ministers — Golda Meir, David Ben-Gurion and Menachem Begin and the Theodor Herzl, the father of Zionism. It displays a cartoon image of Gandhi decked out in shades and a tie-dye shirt.