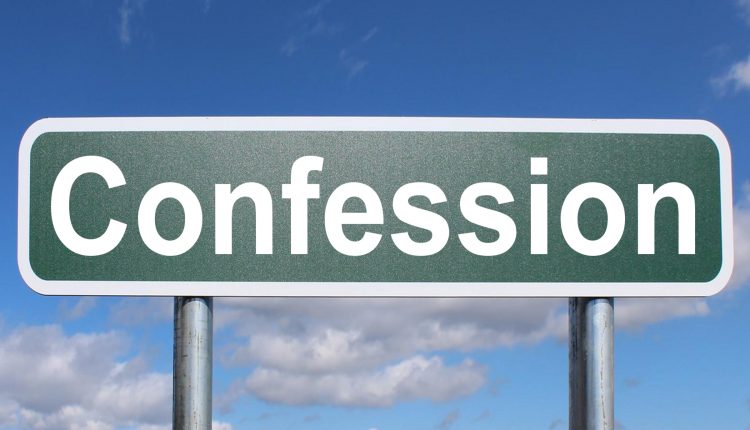 Section 24 of Indian Evidence Act states that if confession is caused by inducement, threat or promise then it is irrelevant in criminal proceedings. But the inducement must be in charge of the offence and made to a person in authority. Accused made confession after he believed that he would gain any kind of advantage or avoid the punishment which may arise out of the charge.

In this case, the court held that a confession which is voluntarily given without any pressure or inducement, is acceptable in court.

In this case, the court observed that the accused felt that he set an example and didn’t feel regret for whatever he did.

Therefore, the Supreme Court held that the confession made by the accused was voluntary, without any inducement because he considers himself to be a Fidayeen.

Securitas' Board of Directors has resolved to purchase own shares