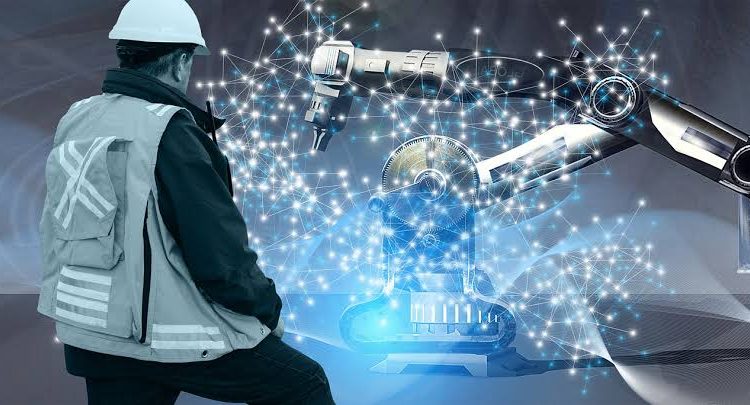 Humans have a tendency to get more than what they already have. In their urge to get more, they often engage in disputes. The disputes may be between the employers or employers & employees, between the workmen or between same counterparts. But an organisation can run smoothly only when disputes are resolved within the time else it can hamper the production.

However, there was no effective machinery to settle the disputes between the parties until the Second World War. The State of Bombay took the first step in settlement of industrial disputes by enacting the Bombay Disputes Act, 1938.

After which ‘The Industrial Dispute Act’ was passed in 1947 to dissolve the disputes arising between employers and employees of the industry.

Before we delve further, let’s understand what is the employer, employee and the contract of employment. As these are the basis of disputes and Industrial Disputes act apply only on industries. So, we will also understand the meaning of industry.

Is the Research Institute an industry or not?

The High Courts and Tribunals were having conflicting views on the question whether a research institute is an industry and falls under the ambit of Industrial Disputes Act, 1947.

So, The Supreme Court resolved the issue by ruling that Research Institutes are not an industry within the meaning of Section 2(j) of Industrial Disputes Act, 1947. The reason being Physical Research Laboratory works for the Department of Space to obtain knowledge and not provide services to others in an indirect manner.

The Batchery Introduces Next Wave of Innovative Startups

Was the persecution of people prevalent in the past at a global level?

Why should one hate the sin and not the sinner ?