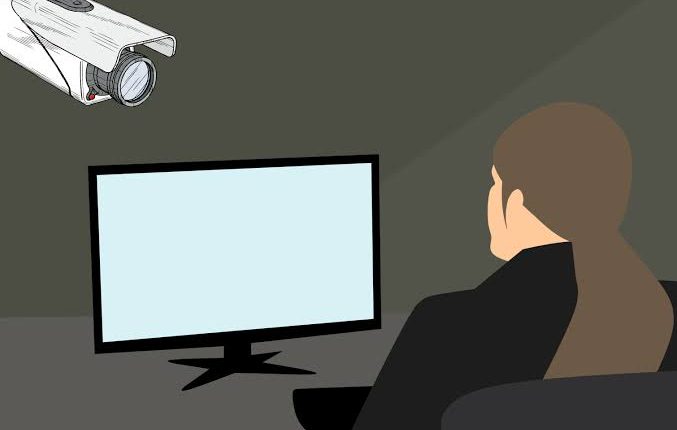 Article 21 of Constitution of India provides right to life with personal liberty including right to privacy. But what if someone is following you? Sometimes you know and it really annoys you or sometimes you are not ever aware of such an act. For instance – how could you know that someone is monitoring you on social media and going through the profile, or the places you visit on a regular basis.

In many acid attempt cases or offences against women or any offences, the offender monitors the act of the victim and then commits the crime. For instance – In acid attack cases, an offender follows a woman and attempts to contact her even after her denial, after getting nothing out of his act, he commits crime.

This Section is subject to certain exceptions which are as follows –

Second or regular offender – he shall be punished for a term which may extend to 5 years along with fine.

Is the legal and fundamental right of orphans protected?