Is removing the trouser in the railway compartment amounts to the outrange of a woman’s modesty? 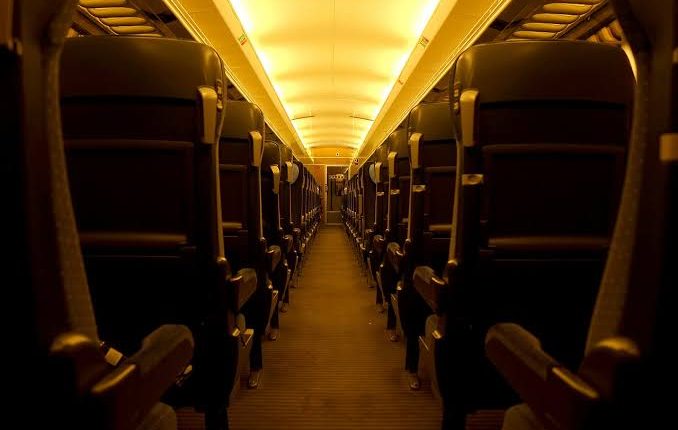 Punishment – punishment under this section is imprisonment for a term which shall not be less than one year but may extend to five years along with fine.

There must be Intention or knowledge

In this case, the culprit was on a train. In the same railway compartment two women were sitting with her male counterparts. The culprit removed his trousers (under which he was wearing underwear) at night just to make himself comfortable on the journey.

The women made an allegation that he was looking at them with lustful eyes. However, there was no evidence of such an instance.

The court held that the accused was not having any intention to outrage the modesty of women nor he has any knowledge that his act is likely to do the same. He just made a natural preparatory act to make himself comfortable by removing his trousers.

Therefore, he was acquitted from the charge under Section 354 of Indian Penal Code.

iWedia and Synaptics team up for swift Android 11 deployments