Is confession made to a police officer admissible in court? 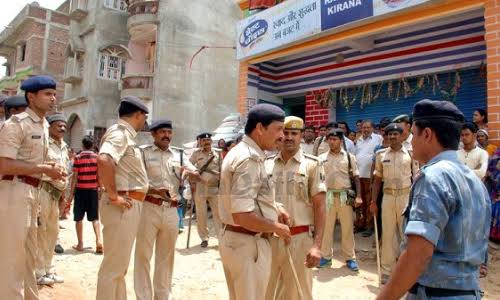 But the question is how the court will know whether the police investigated without causing inducement. At ground reality, it would be difficult to prove which will indirectly give rise to injustice.

So, we will further read the section and know whether confession made to a police officer is admissible in court?

Section 25 of Indian Evidence Act states that any confession which is against the accused, made to a police officer, shall not be admissible in court.

Who is a police officer ?

Under section 173 of the Criminal Procedure Code , Police officer is the one who has the power to make an investigation, file a report, and have the power to frame a charge against the accused.

In this case, the court held that the excise officer was a police officer and falls under the preview of Section 25 of Indian Evidence Act.

In this case, the court held that the Custom officer is not a police officer under Section 25 of Indian Evidence Act.