Sources state that a house conflict between the two led to the murder! 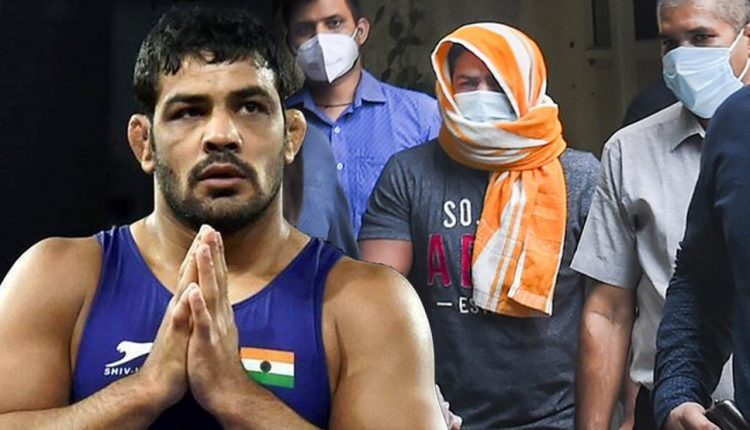 Popular Indian wrestler Sushil Kumar gets involved in a murder case. The wrestler won two Olympic medals (1 silver and 1 bronze) for the country and made India proud. He stood as an inspiration for many young wrestlers. But his shameful act broke many hearts. Sushil Kumar clubs with the most wanted gangsters to commit a crime. 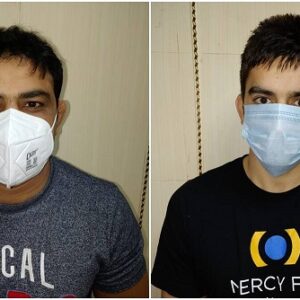 Various sources state that Sushil has a good relationship with the most wanted gangsters and also politicians. Sagar Rana’s parents stated that his political relations can easily get him out of the case. They plead for justice and affirmed that Sushil should be hanged to death for killing their son brutally. 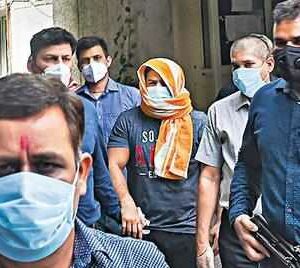 Sushil loses his government job for being accused of a murder case. He would also lose all his medals if he was proved to be guilty. We hope justice prevails for the victim’s family. Sagar Rana considered Sushil Kumar as his Guru and followed his guidelines to build his career but, unfortunately, Rana gets murdered coldbloodedly by his Guru and his gang which is breaking hearts.

The interrogation is not yet over! Sushil Kumar is taken to the stadium to recreate the murder scene where the incident took place. Where and with whom have Sushil been the past three weeks?? Who are those gangsters who were said to have good connections with Sushil?? Is it a preplanned murder?? Or it was for Sushil’s wife’s flat in which Sagar was residing??

The postmortem report revealed that Sagar Rana’s death is due to a critical brain injury. Sagar Rana is beaten up with a heavy object on his head.

Red Cat Holdings to Ring Closing Bell of Nasdaq Stock Market on May 26, 2021