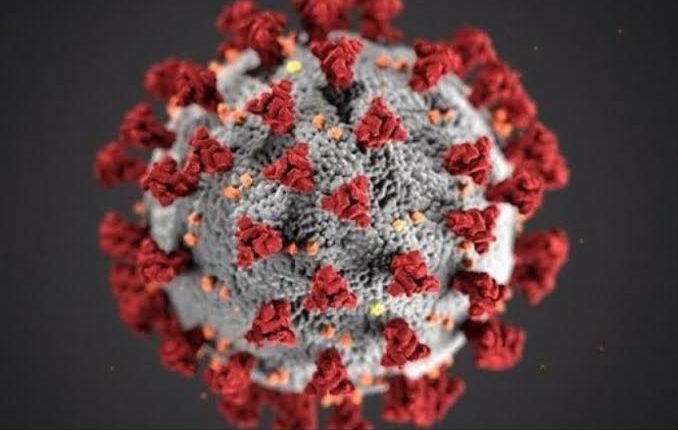 Shortage of oxygen is becoming the problem of most of the state. The people are encountered with a lack of medical infrastructure or a shortage of life saving drugs or oxygen. Delhi is one of the places where it is observed that not even supply of oxygen at 480 MT per day is taking place.

So, the division bench of Delhi High Court enquired Delhi government on 24th April 2021 regarding their plan to augment medical infrastructure and facilities to meet the requirement of Indian citizens as peak of second covid wave is yet to come. They directs Central Government and government of national capital territory of Delhi to prepare an action plan for the same.

A fact came into the knowledge of Delhi High Court that Delhi government enlisted 10 IAS officers and 14 Danic officers for Delhi to check the supply of oxygen made to hospitals. Notification about the panel will be provided to hospitals and nursing homes through the website of GNCTC.