Five things you need to know about Lahore Church Blast 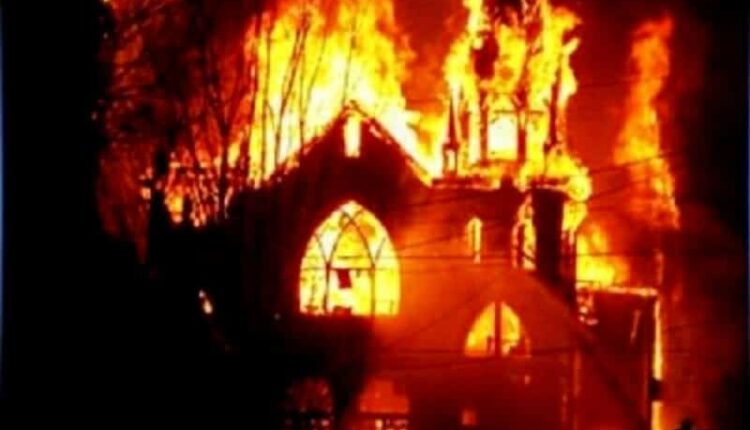 Site of the church blast.

A local leader of the Christian community told media persons that both the blasts took place at the entrance of the churches.

The community leader also accused the Punjab government of incompetence and blamed it for the attack.

Youhanabad is the country’s biggest Christian locality. The Christian community in Pakistan has long been the target of attacks and hate crimes carried out by extremist elements.

Today’s attack is the worst on the community since 2013, when twin suicide attacks were carried out at the All Saint’s Church in Peshawar’s Kohati Gate area, killing 80 and wounding over 100 others.

Missionary schools in Karachi and across Punjab will remain closed tomorrow in protest of the attack on churches in Lahore.

At least 15 dead, 78 injured in attack on Lahore churches

I literally stalk politics and politicians. You can tweet me their sins on @Mehul_Thakkar_

IRCTC and Domino’s Pizza to deliver Pizza on trains