Explained Ideas: Six reasons why farmers are justified in protesting against the three new farm laws 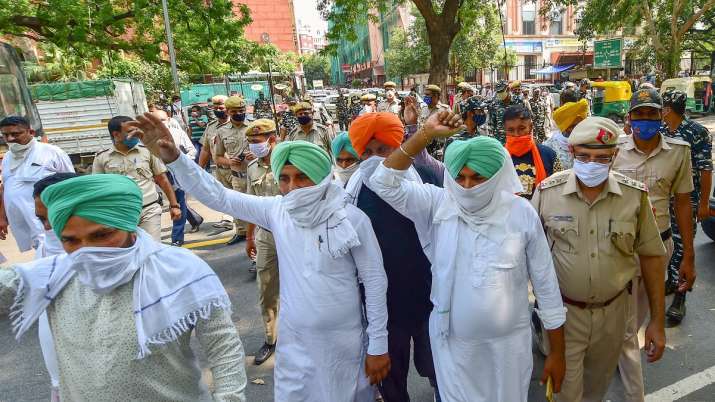 Indian National Congress members, Aadil Boparai and Salman Khurshid explained why farmers protest can be justified and the Union government should revise the farm laws in their joint opinion piece. They gave reasons why farmers are protesting and how the three Farm Bills passed by the Government in September this year is not helping them in any way.

For one, “it is an undisputed fact that there was no consultation undertaken by the central government at the time of promulgating the ordinances, and subsequently while pushing the bills through the Parliament”.

Two, the Union government clearly ignored the federal structure by legislating on subjects that exclusively fall under the State Government’s duties under the state list of the Seventh Schedule of the Constitution. So the government despite the several pro-corporate and perceived anti-farmer provisions in the farm laws Union Government has passed these laws.

Three, the global experience across the agricultural field sets a coherent example that corporatization of agriculture without a connected security net in the form of an assured payment guarantee to the farmers has resulted in the exploitation of farmers at the hands of big business.

“This poses a significant challenge to small and marginal farmers who constitute 86 per cent of our agricultural class,” they penned down. “The present laws alter the bargaining landscape in favor of the corporate players to the detriment of the farmers. The fact that farmers believe this to be so cannot be shrugged away.”

Four, the one major concern is the systematic breakdown of the APMC mandis, which have stood the test of time and have provided farmers the remuneration to keep themselves afloat. “The farm laws open the field to an alternate set of markets/private yards, where the buyer will have no statutory obligation to pay the minimum support price (MSP). Since the said markets/private yards will not be charged any market fee/levy; the agricultural sector will see the gradual shifting of trade from the APMC mandis to these private yards,” they mentioned. 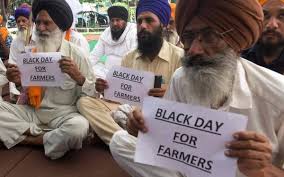 Five, the market fee collected by the APMC mandis is used for the development of rural infrastructure, link roads and storage facilities. The shifting of trade to avoid payment of any levy/market fee by private players and the Food Corporation of India (FCI) will eventually witness the excess of the APMC mandis, leaving the farmers at the mercy of the corporate sharks.

Six, the new farm laws directly exclude the jurisdiction of the civil court, leaving the farmers remediless and with no independent medium of dispute redressal mechanism.

ICSI CS 2020 The Professional And Executive Exam To Begin From December 21, Check Here For Complete Information