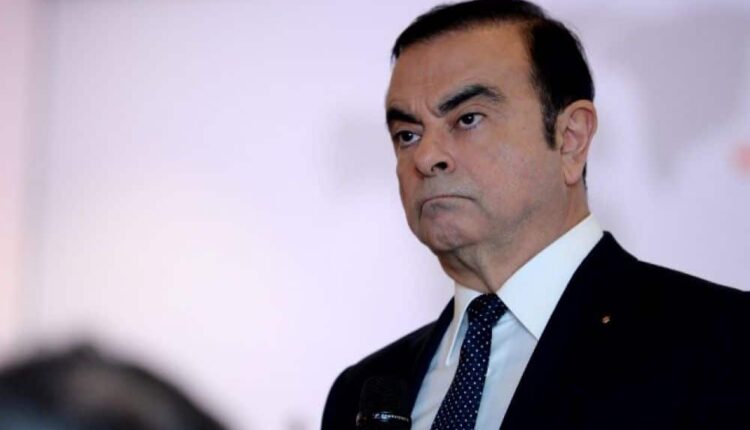 Carlos Ghosn, the ex-chairman of Nissan, is said to have fled to Lebanon in a musical instrument box trying to escape a trial in Japan. According to Ghosn, he has done so to escape from “injustice and political persecution.”

Ghosn was under house arrest and charged with financial misconduct in Japan which he managed to avoid by fleeing the country in a private jet and reaching the Middle East. According to the Lebanese news channel MTV, his wife is claimed to have helped and plan the escape which was supposedly carried out by some sort of “paramilitary-style group.”

The channel reported that the members had disguised themselves as musicians who were supposed to give a musical performance for a Gregorian style dinner at Ghosn’s place in Japan. Ghosn is later said to have escaped by hiding in a case or a box that was supposed to be carrying out musical instruments and reached the airport nearby to leave Japan.

The ex-car manufacturing boss has denied all the accusations and claimed that Japan has the system “rigged.” He was kept under surveillance as he was out on bail and even surrendered his passports.

As Japan has no extradition treaty with Lebanon it has left the authorities uncertain about the further procedure to seek his return. Prosecutors along with Ghosn’s defence team were shocked and unaware of this till he reached Lebanon. Ghosn’s defence lawyer Junichiro Hironaka considers his client’s behaviour condemnable and inexcusable.

The millionaire has been accused of leading the firm while understating his salary, diverting Nissan’s money to himself and transferring his financial losses to his employer. He has even accused his ex-colleagues of backstabbing and a conspiracy against him in a video earlier this year. He even insisted that he was innocent and alleged that some selfish executives played a very nasty game.

He was arrested in November 2018 where he was supposed to face trial in the coming April of 2020. If found guilty he would have had to do a 15 year jail time.