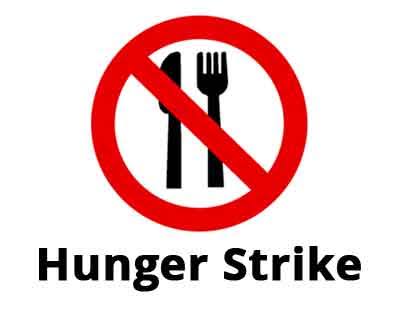 It is a human tendency to get more than what they have. So, when a person in greed tries to get more. Directly or indirectly he takes away the rights of others. In that case it’s obvious that the exploited party will revolt sooner or later.

For instance – In the unorganised sector, workers are exploited the most. They are not getting a bare amount they should be offered for their work. As a result of the exploitation, the government set the minimum limit to be given to workers for their work.

But the ground reality is, the employers still manage to do malice practices by offering them the amount in cheque to maintain the data and taking away the surplus amount in cash.

This is what happens due to easy availability of labourers and poor bargaining power of the workers.

So, what are they expected to do?

With the passage of time, they are forming trade unions which listen to their problems and present them in front of the competent authority. But still they have to take strict action such as lockout, hunger strikes, etc.

Fact – In this case, the accused Ram Sunder was employed in the Mental Hospital of Bareilly. So, he started his hunger strike near Gandhi statue of Bareilly. He laid down on the bed and started his fast.

But his condition started deteriorating and was admitted in hospital and then sent to District Jail for the offence.

Here the question arose that is hunger strike an attempt to suicide?

Allahabad High Court acquitted the person and held that if a person declares that he will fast till his last breath & refuse to nourish himself then he would be guilty of attempt to suicide.

Not guilty – when the person’s intention of hunger strike is pressurizing the authority to fulfill his demands.