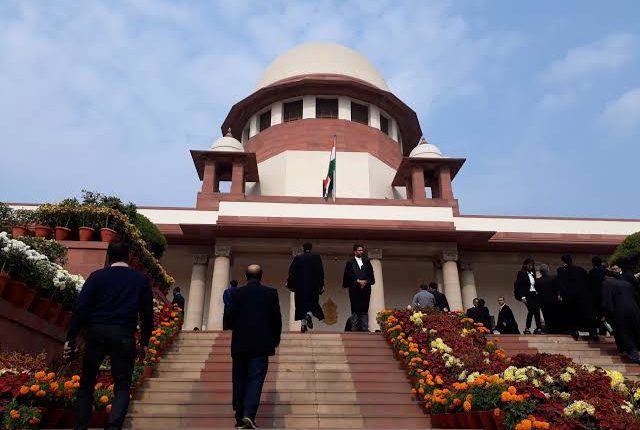 The Court can overrule its own decisions when it finds error in the judgement or affecting the principle of public welfare.

Ratio decidendi is the principle of law which depicts the reasoning of the Judge after hearing both the parties’ discussion, relevant provisions and referring case laws. Ratio decidendi is binding on the Courts but In Jayant Verma v. Union of India (AIR 2018 SC 1079), one needs to read the entire judgement to find the ratio decidendi of the case.

In Bengal Immunity Co. v. State of Bihar (AIR 1955 SC 661), the court held that nothing in the Constitution of India can prevent the Supreme Court from overruling its previous decision if they find error in the judgement or it affects the general interest of the public.

Doctrine of stare decisis means that the Court can’t make errors which are detrimental to the general welfare of the public. In other words, the Court should have a flexible rule of law and if needed they should overrule its own judgement.

The literal meaning of obiter dicta is observation of the court. In general terms, obiter dicta is not binding on all courts but Allahabad High Court in Ram Surat v. Ram Murari (AIR 1955 Bom. 220), Bombay High Court in K. P. Doctor v. State of Bombay (AIR 1956 Bom. 220), Karnataka High court in State v. South Central Railway(AIR 1977 Kant. 168) held that obiter dicta of the Supreme Court is binding on all courts and falls under the preview of the word ‘law’ within the meaning of Article 141 of Constitution of India.

All About the Friends Reunion at HBO Max