Developers Ask J&K Not To Worry While Govt. Prepare Firewall Against VPNs 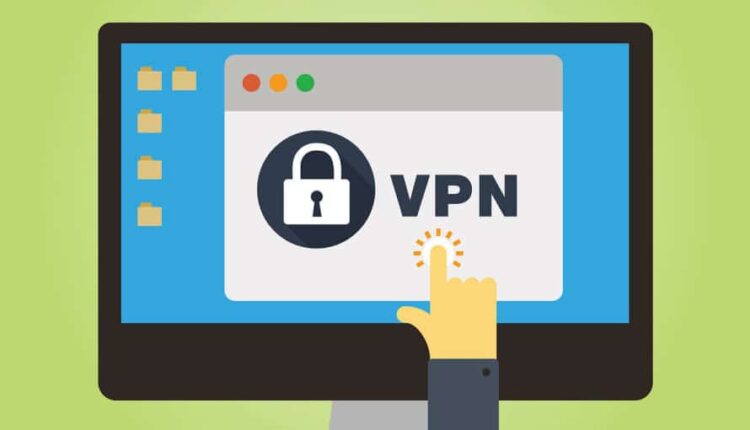 As the Jammu and Kashmir government are planning to create a firewall that would prevent Kashmiris from using Virtual Private Networks(VPN) to access social media, developers of VPN from different parts of the world are tweeting solutions to this problem. They have asked Kashmiris to not to worry by telling them about VPNs which are immune to most firewalls.

On Wednesday, Dilbagh Singh who is the Director-General of Police said that the police have been keeping a vigil on social media sites as they were aware that people in J&K use VPN. He also said that after the “VPN-she Pn” started functioning in the valley, Pakistan has increased efforts to cause trouble.

He tells how the government is aware of how locals have been taking advantage of such loopholes and as there is a line between use and misuse and government is only looking for the misuse of the internet. After the abrogation of Article 370, the government restored 2G internet services in J&K. The locals have started accessing social media networking sites like Facebook and Twitter with the help of VPN as it helps users to send or receive data across shared or public networks.

According to the DGP, the current priority of police is to take action against those who have misused VPN. Along with that, they also have the maintenance of law and order as a priority after the situation on the ground improved with the restoration of the internet. With more improvement, more relaxation might be offered.

On January 14 2020, Vijay Kumar, the Inspector General of Police(IGP) is Kashmir zone issued an order that banned the usage of social media in Kashmir. The police registered an open FIR asking the people not to use social media through VPNs after the government ordered to curb the misuse of social media by miscreants to spread false information and rumours.

FATF’s given sharp warning to Pakistan on terror funding