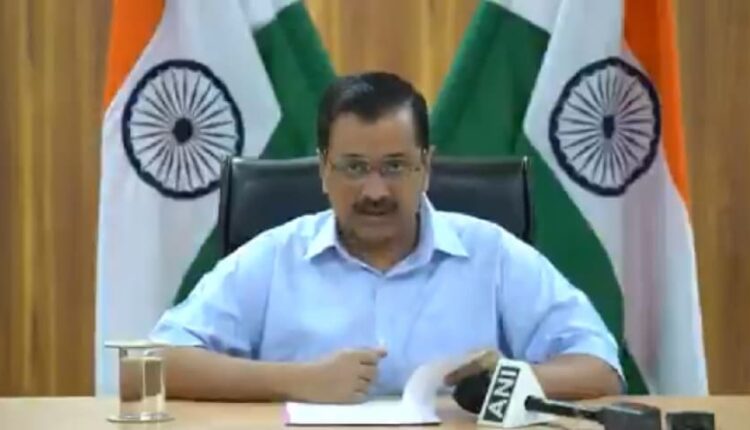 The order issued by Delhi Disaster Management Authority reads that the industrial establishments shall be permitted in limited business hours, where firms whose registered name starts with M/s A to M/s L may function from 7.30 am to 5.30 pm. and the firms starting with M/s M to M/s Z may function from 8.30 am to 6.30 pm.

According to reports, while addressing a press conference CM kejriwal stated that Delhi government has to slowly move towards the “opening of economy amid the crisis.” CM also said that they have used the lock-down period to make arrangements to deal with COVID-19. In the fourth phase of lock-down, Union Ministry of home affairs has given the powers to state/union territories to mark their own Green, Orange and Red Zones and allow activities in these areas leaving the containment zones.

The Delhi government wants to reopen their economy as soon as possible and have made arrangements in the period of lock-down.

According to MHA guidelines,’ In containment zones, only essential activities shall be allowed’. The Delhi government said that Resident Welfare Associations shall not prevent any person from performing their services and duties which have been permitted under these guidelines. No passes/ e-passes for movement are required from any authorities.

The wearing of masks still remain mandatory in national capital which has reported 10,054* COVID-19 cases and 160* deaths as of now.

*The figure are changing continuously and are not stable.

Rajasthan Government issues guidelines for the fourth phase of lockdown