Central Government: Zoom App, Not a Secure Option for Video Calling. What After Zoom App? 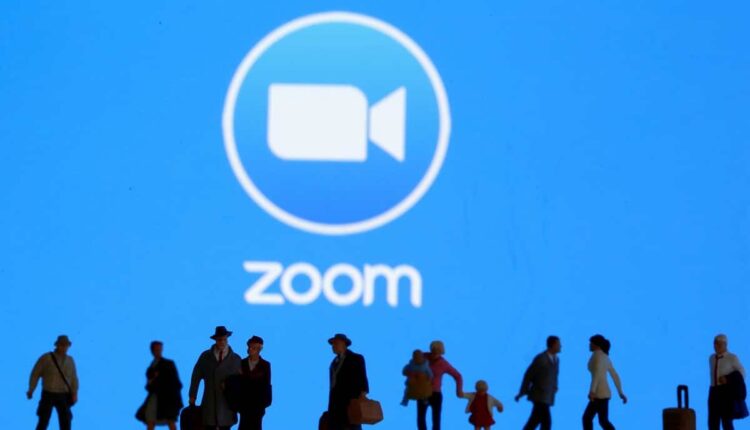 Zoom App has hit various controversies in the past few days. It has been noted that the app is leaking the data of its users. Its server is not secured for video calling. Central Government has also informed the public to avoid using this app and find some alternative to it. Reports show that Zoom App server is hacked by some hackers and they are disclosing the data of its users.

As in this situation, the Government has ordered institutions, companies to carry on with their work via video conferencing so users are finding zoom App, a better option to carry on. As zoom App is perfectly functioned and is capable of holding meetings with a large mass of people without any interruption so people are finding it easy. But reports reveal that Zoom App has come under scrutiny for privacy, with its users pointing that their data is hacked or leaked to some unwanted people via this app.

After that, the Government of India raised questions regarding its privacy and handed this issue to the home ministry to look after it. India’s Computer Emergency Response Team has also looked into it and has raised concerns on it over potential attacks of crime.

The “innovation challenge for the development of video conferencing Solution” has been introduced and has been ordered to work from home. The app must work in every device and with poor connections also. The results will be announced on July 29.

With the exit of Zoom App, various apps are coming Into action which include Google hangouts, facetime, house party, Bunch a video and games conferencing app.

WhatsApp is also going to update its video call options and from next week, the user will be able to connect video calls among eight people. WhatsApp has increased the number to double and will help at this time. This feature will be accessible in beta version for both Android and iOS. This feature is expected to roll in next week.

Facebook is coming up with some solutions to video calls at this crucial time, as they are introducing messenger rooms, it’s a dedicated video call tool that lets you call with up to 50 people at a time but is not much secured.

WhatsApp feature is completely secured with eight participants on a video call and the feature will roll in next week.