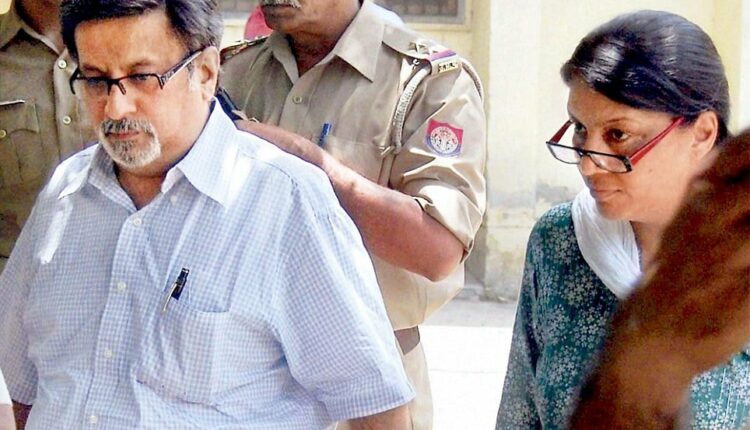 The infamous double murder mystery of 2008 involving the killings of Aarushi Talwar and domestic help Hemraj has come back in limelight as the Central Bureau of Investigation, or CBI moves to the Supreme court challenging the acquittal of Aarushi’s parents Rajesh and Nupur Talwar. 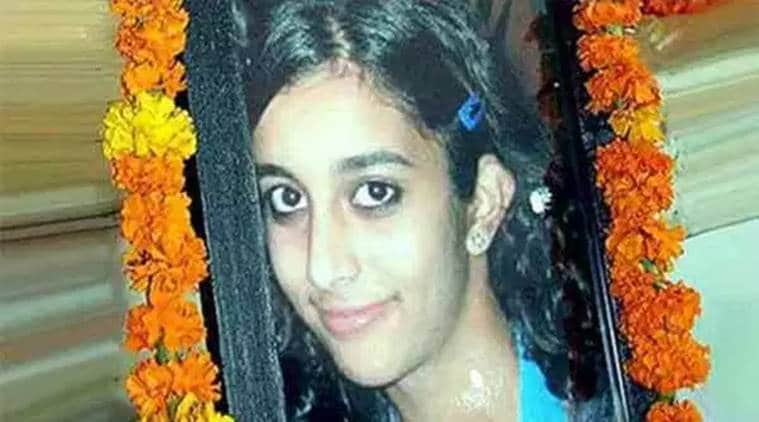 Aarushi Talwar was found dead in her bedroom with her throat slit in 2008, just before her 14th birthday. Hemraj, the domestic help was suspected initially until his dead body was found the very next day on the terrace of the same building in Noida near Delhi.

A trial court, headed by Judge Shyam Lal, convicted the dentist couple in 2013 based on the evidence offered by the CBI. The investigators had called the double murder an inside job because there was no evidence of anyone breaking into the apartment. The Talwars were indicted based on the “last seen” principle as the victims before being killed were in their presence.

In October last year, the Allahabad High court acquitted the couple of its charges who were serving their time in Ghaziabad’s Dasna Prison. The high court also made some scathing remarks about the decision made by Judge Shyam Lal stating  “like a film director” and “try to thrust coherence amongst facts inalienable scattered here and there”. The now-retired judge Shyam Lal filed a petition last month in the Supreme Court asking the “unwarranted” personal remarks be removed from the High court’s verdict.

Khumkala Banjade, Hemraj’s wife, filed a petition in the Supreme court last year in December challenging the High Court’s verdict. She said that the High Court was convinced that her husband was murdered and the CBI cannot abandon its responsibility. “We have come to the Supreme Court for justice…the high court freed them, they are killers….they should be punished” Ms Banjade said referring to the Talwars.

The CBI for a long time did not make it clear if they were going to challenge the High Court verdict or not. AP Singh, the head of CBI for a key part during the investigation had concluded that there were some “loopholes” in the agency’s case. In its appeal to the Supreme Court, the CBI said that the clean chit given to the Talwars were wrong on many counts.

How to link Aadhar card with PAN card?

Windows 10 S Coming soon to all editions of Windows 10