Ontario on Monday announced a province-wide shut down because of the second wave of Covid-19 which is spereading rapidly in Canada’s most populous province.

The lockdown will be put in place for southern Ontario from December 26 until January 23. For northern Ontario, lockdown will lift up on January 9. Health officials criticized the delay, saying it was ridiculous to wait until the day after Christmas to shut down.

2000 cases per day have been reported in Ontario for seven days straight and the new ccoronavirus strain can make the situations worse. Health officials earlier said a four- to six-week hard lockdown could significantly stop the spread of Covid-19. 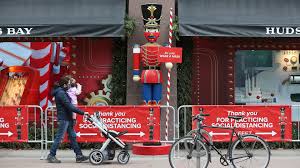 Toronto, Canada’s largest city, had already closed restaurants for indoor dining but schools remained open. All high schools in Ontario will now be until January 25 and elementary schools will be closed until January 11. Online learning will continue after the Christmas break till further updates.

After Covid-19 cases surged in the months of April – July, Canada flattened the epidemic curve with a lockdown. But as in other countries, Covid fatigue set in, restrictions were relaxed and a second wave was unleashed.

“We have flattened the curve before and we can do it again,” Health Minister Christine Elliott said.

ALSO READ – Suspension of UK flights : What you need to know as a passenger

Ontario Premier Doug Ford said the delay until December 26 will allow businesses  get ready for it. It’ll allow them to sell of their inventories accordingly.

Many health officials feel that Ford is prioritizing economy over health and this can adversely affect the country in many ways. “Ridiculous. Costing lives. For what?!” Dr. Andrew Morris, a professor of infectious diseases at the University of Toronto and the medical director of the Antimicrobial Stewardship Program at Sinai-University Health Network said. 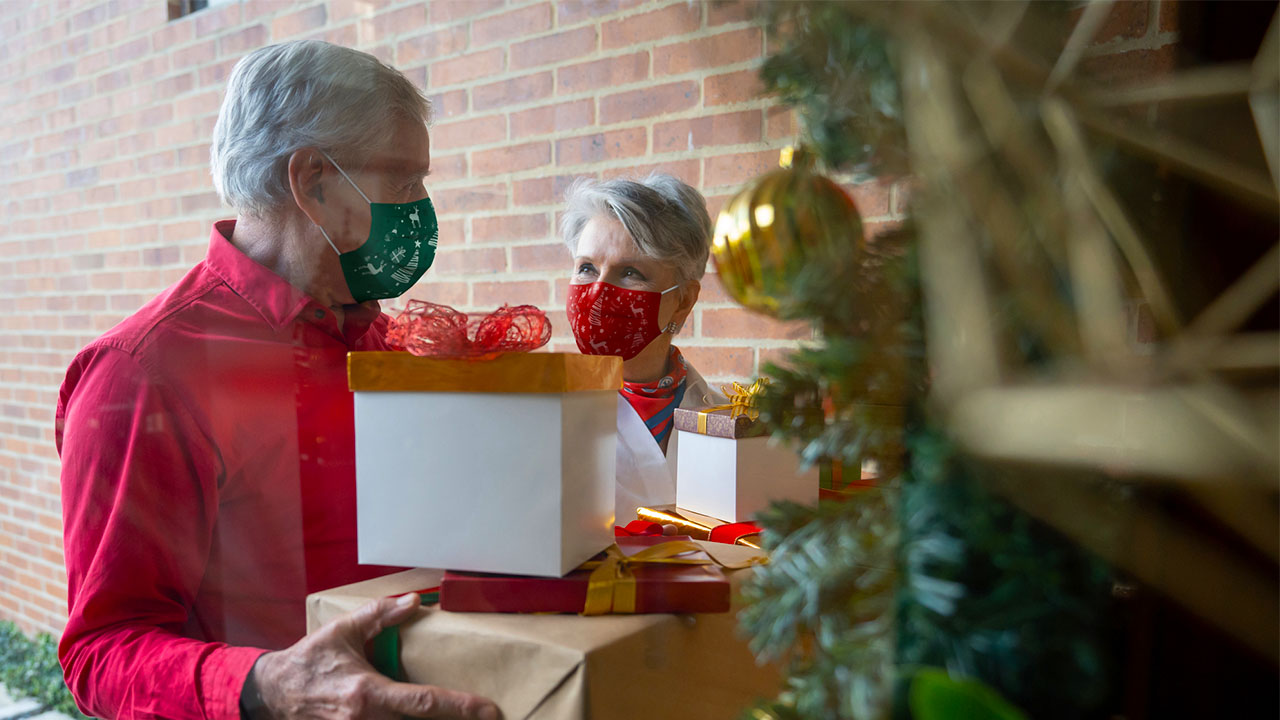 The Ontario Hospital Association said in a statement that it was “surprised and disappointed” the lockdown won’t happen for another five days. “People across this province need clear public health communication, and the December 26th implementation date sends a confusing message about what they should and shouldn’t do at this crucial moment. We are already hearing from hospital and health system leaders who are shocked that the restrictions will not come into effect until after Christmas,” the association’s president, Anthony Dale, said in the statement.

Dr. Naveed Mohammad, CEO of the William Osler Health System that operates hospitals in a Toronto suburb, said people need to act as if the lockdown had already started.

“Until the people of this province realise what each trip out their home risks for themselves and their loved ones, we won’t get through this,” he said, noting that hospitals in Brampton, Ontario, are grappling with capacity. “Please stay home, starting today.”