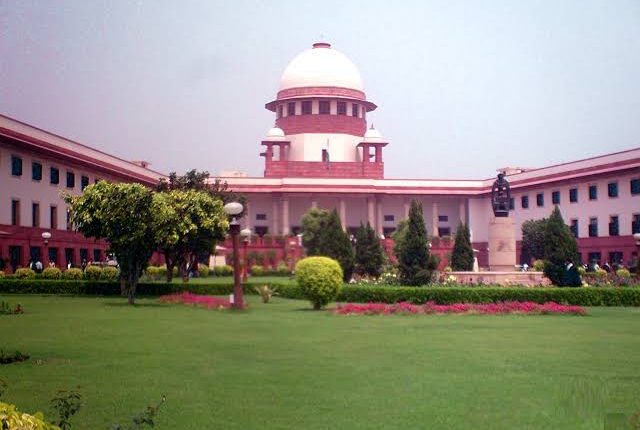 Many a time, the country of India has witnessed overruling cases with the passage of time. Few of the important cases are discussed below –

So, these two cases were overruled by the Supreme Court in Golaknath v. State of Punjab (AIR 1967 SC 1643), held that amendment made under Article 368 is subject to Article 13 of Constitution of India and fundamental rights cannot be amended through Article 368 of Constitution of India but the power to amend fundamental rights is in the residuary power of Legislation.

But again the decision of the Supreme Court in Golaknath’s case was reconsidered in the Fundamental Rights case.

In the Re Berubari case, the Supreme Court held that Preamble was not a part of the Constitution.

Hence, it can be said that the Supreme Court can overrule its own judgement if it finds error or finds it to be against general welfare.

In Kartar Singh v. State of Punjab ((1995) 4 SCC 101), the court held that the previous decision of the Supreme Court can’t be overruled by a co-equal bench. To overrule any judgement there must be a larger bench. For instance- In Kesavananda Bharati case, 13 judges bench overrule all the cases such as Golaknath’s case, Re Berubari case, Shankari Prashad case and Sajan Singh case.

People above 18 years should also get vaccine, Indian Medical Association wrote a letter to PM Modi