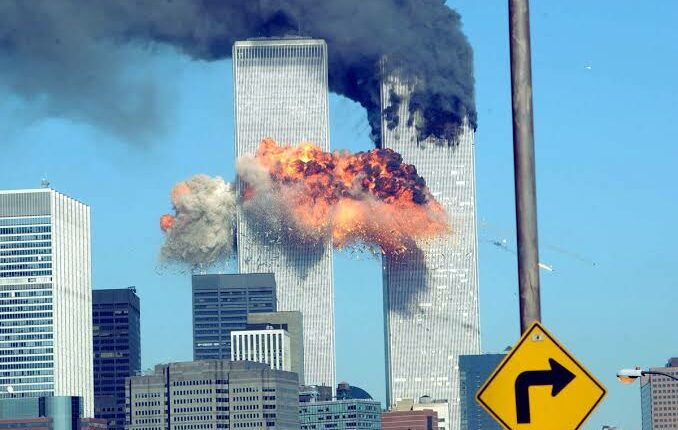 Same day 19 years ago on tuesday at 8.45 am in a morning, an American Airlines Boeing 767 loaded with 20,000 gallons of jet fuel thrust into the north of World Trade Centre. The incident held on the 80th floor of the 110-story skyscraper was left burning and thousands of people lost their lives. Hundreds of people got catched on the higher floors. After 18 minutes , a second Boeing 767 -United Airlines Flight 175 collided into the south tower of World Trade Center and a hole burnt on the 60th floor. 9/11 attack was reportedly financed by the al-Qaeda terrorist organization of Saudi deserter Osama bin Laden.

Here is a list of facts that you need to know about 9/11 attack.

On February 26, 1993, a time bomb was fitted in a van parked in the World Tower Center’s underground parking. The bomb exploded and killed six people and more than 1,000 was injured. The Sunni extremist Ramzi Yousef has planted the bomb, and later said in a statement that he had planned to kill 250,000 people in blast.

CIA and other agencies made a plan to capture Osama bin Laden in early 1998. That was delayed and then revived, but it was interrupted by concerns from military officials about relying on Afghan tribal leaders.