The official trailer of ‘Venom: Let There Be Carnage’ is out now! It is Venom Vs Carnage & Shriek!

Venom battles against two villains -Shriek and Carnage in Part 2 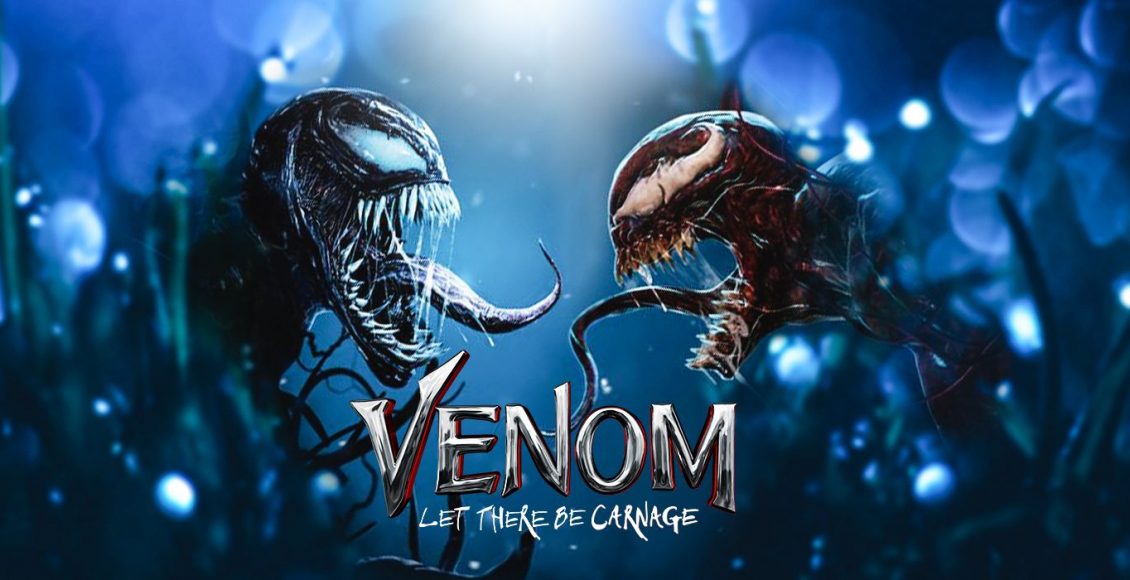 The most awaited film of the year Venom‘s sequel titled “Venom: Let There Be Carnage” has released its official trailer after three years from its original release. Venom‘s sequel will be directed by Andy Serkis and produced by Avi Arad, MattTolmach, Amy Pascal, Kelly Marcel, & Tom Hardy. Pandemic has changed a lot of things! The release of “Venom: Let There Be Carnage” had to release in October 2020 but, later got postponed to 24 September 2021. We hope that this date would be the final as the current situation is getting worse than before.

The Hollywood superhero film is the adaptation of the character ‘Venom’ from the Marvel comics. Venom Part 1 was a massive hit at the box office and the audience was also super happy with the movie but it didn’t work well with the critics. It received a lot of negative reviews from critics. However, the audience was satisfied with the movie and is looking forward to Venom‘s sequel.

Let us have a look at the cast of Venom: Let There Be Carnage: 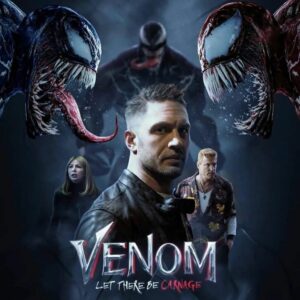 Have you watched the official trailer of Venom: Let There Be Carnage yet?? It’s gonna be Venom vs Carnage & Shriek this time! Venom Part 2 has picked a completely different storyline from Venom Part 1. The trailer is wild and the audience got crazy with the new looks of the stars. The battle between the hero and the villains seems to be terrific. It’s gonna be tough for Venom.

The audience is eagerly waiting to watch the new character ‘Carnage’ in the film. Venom Part 2 is gonna be tremendous. Mark your dates! Watch the official trailer of Venom: Let There Be Carnage below-