Salman Khan Starrer Radhe: Your Most Wanted Bhai’s trailer seemed to be boring! The Music is also copied from Tollywood

The trailer didn't reach up to audience's expectations 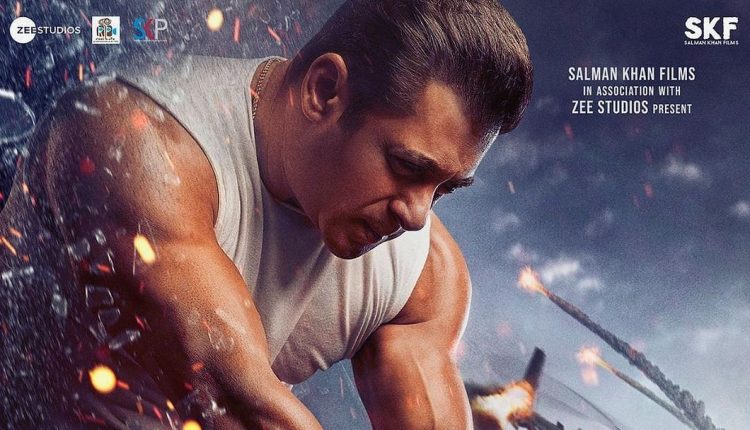 Hey guys, have you watched Bhai’s latest trailer?? Yes, I am referring to Salman Khan (Bhai)! Recently, the official trailer of Radhe: Your Most Wanted Bhai has dropped on Youtube that featured Salman Khan, Disha Patni, and Randeep Hooda in the lead roles. Salman takes the male lead and Disha Patni is paired opposite him. We see Randeep Hooda playing a negative role. Jacqueline Fernandez is featured in a special song.

Earlier we have seen Salman Khan and Disha Patni together onscreen in a special song “Slow Motion” from the film ‘Bharat.’ Now it is their second collaboration after ‘Bharat.’ However, people trolled about the age gap between the two of them as Disha Patni is almost half the age of Salman Khan. Randeep Hooda was seen in wavy long hair and stylish long coats carrying attitude throughout. Viewers felt like he had to dress that way to match Salman Khan‘s age and also trolled Bhai for that.

Not only the age gaps or appearances, but people also mocked the film for copying South music. As we all are huge fans of Allu Arjun‘s featured albums and dance, we notice that the song ‘Seeti Maar’ from the movie ‘DJ’ was imitated in Radhe: Your Most Wanted Bhai. Lately, we have seen the Bollywood industry copying great music from Tollywood! The audience would have been satisfied if they had come out of something of their own rather than duplication.

Well, Salman Khan plays the titular role of ‘Radhe.‘ Radhe is a police officer who is appointed as a special agent to deal with the crimes in Mumbai. The movie is dealt with drugs, crime, and action. As always Salman Khan portrayed the action scenes very well and the fights between Bhai and Randeep Hooda are commendable. 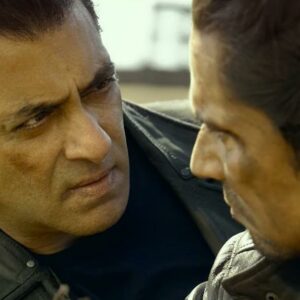 Though the characters are good, the audience is not satisfied with the music and nothing is interesting in the story even. People had high expectations of the film but it failed to satisfy the audience sadly. Interesting elements could have been included with a few thrillers to it to make it more appealing.

The trailer is plain and boring, with no special appreciation. Anyhow the movie is all set to launch on 13 May 2021 in the theatres. But, we expect the date would be postponed or would have an OTT release due to the ongoing curfew. We have to wait for the officials to decide! Overall I could say the movie could’ve been a lot better! Watch the official trailer below-

How the Patna High Court responded to paucity of Oxygen and other medical facilities?