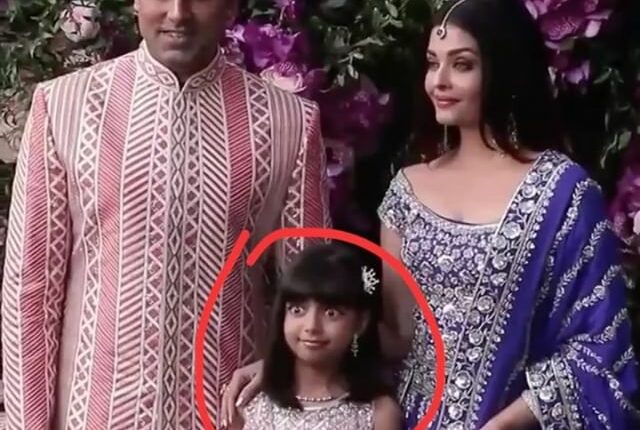 Akash Ambani and Shloka Mehta’s wedding is making headlines and occupied all the digital platforms with hashtags, celebrity looks and astonishing decoration photographs.  The groom, Akash is one of Ambani twins whose father is Mukesh Ambani, the owner of Reliance Industries. Mukesh Ambani, whose business empire spans oil, gas, telecoms and retail is the richest man of Asia.

He is the world’s 13th wealthiest man according to Forbes magazine with his wealth estimated at $50 billion. The bride, Shloka Mehta, is the daughter of Russell Mehta who is a wealthy diamond merchant and managing director of family-owned company Rosy Blue. The wedding happened on Saturday. The post-wedding celebration took place at Jio World Complex. It has been a starry affair as all the famous personalities from Bollywood, sports, politics and business were present for this wedding. Media covered looks of almost all the celebrities and now the photos are flooding over social media.

Alia Bhatt, Karan Johar, Amitabh Bachchan, Akshay Kumar, Rekha, Twinkle Khanna, Jaya Bachchan, Shweta Nanda, Kareena Kapoor, Shahrukh Khan, Gauri Khan, Salman Khan, Aamir Khan, Kiran Rao, Priyanka Chopra, Jahnvi Kapoor and many other celebrities were spotted at Ambani’s wedding. This was like a treat for all the Paparazzi as they were getting amazing pictures of all the actors without waiting outside their gyms and houses.

In the interim, Aishwarya Rai and Abhishek Bachchan were spotted with their 7-year-old daughter Aaradhya. When paparazzi asked them to pose, little Aaradhya found it annoying to look left, right and centre repeatedly. She was looking at her parents and telling them to escape from the extra attention. When they finally started to go inside, all the cameramen still asked them to pose. To this, Aaradhya said, “Baas Karo” and after hearing that her parents just laughed out. Even the papz laughed out too.

All the guests have started pouring in for the big fat Akash Ambani and Shloka Mehta's reception tonight and we are definitely star struck! . . Swipe right to see who's who of Bollywood and Cricket world attended it! . . #AkashAmbani #shlokamehta #ambani #ambaniwedding #ishaambani #NitaAmbani #nitaambani #aishwaryaraibachchan #RanbirKapoor #celebrity #celebritywedding #bollywood #bollywoodwedding

Jaya Bachchan is known for her bold statements and sassing paparazzi. Now, it looks like her granddaughter Aaradhya has taken the same element from her. In another video that is being viral on the internet, Aaradhya was seen making faces at the camera as she got annoyed with continuous flashes.