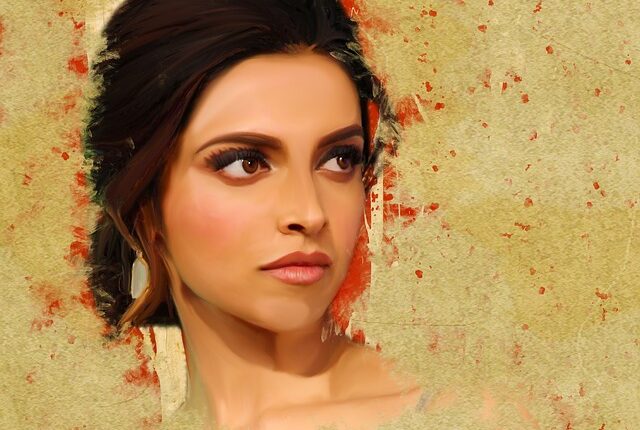 This year was totally owned by Akshay Kumar. Along with him, there comes Ayushmann and Shahid Kapoor.   Some top most films of 2019 like ‘Super 30’, ‘Bala’ and URI raised the bars of Bollywood.

A few stars that we missed on screen are:

Last seen in Padmavat, Deepika had no release in 2019. After her marriage, she was seen enjoying her personal life and doing some events but no movie of her came in 2019. We definitely missed her but to our relief, her upcoming movie Chapak looks promising.

King Khan of Bollywood, Shahrukh Khan treated 2019 as a silent year. Unlike other stars on this list, he hasn’t commented on his upcoming projects too. His last release was ‘Zero’ which did not perform well at the box office. After that, he wasn’t active in the industry, but he was seen spending quality time with his family. The rumour is, he will collaborate with Mollywood director Aashiq Abu for his next film will be scripted by National Award-winning scriptwriter Syam Pushkaran.

Bollywood Newbie Janhvi Kapoor did heart-stealing work in her debut film Dhadak. After ‘Dhadak’, she got busy with many projects for 2020 because of which, she had a quiet year at the box office. Her upcoming projects include ‘Gunjan Saxena: The Kargil Girl’, ‘RoohiAfza’, ‘Dostana 2’ and ‘Bombay Girl”.

Ranbir gave blockbuster film ‘Sanju’, for which he received many accolades. He was a topic of discussion for a while with his upcoming project ‘Brahmastra‘ which is being directed by Ayan Mukerji. The film was going to release during Christmas this year, but it was later pushed to Summer 2020. Ranbir will be seen with his real-life girlfriend, Alia Bhatt on screen for the first time.

Along with Shahrukh and Katrina, Anushka was seen in Aanand L Rai’s ‘Zero’. Anushka was seen accompanying her husband Virat for international tours but she recently didn’t announce her upcoming project. We are dying to see her on-screen.

New Harry Potter Series: Rowling to be criticized for controversial tweet towards…