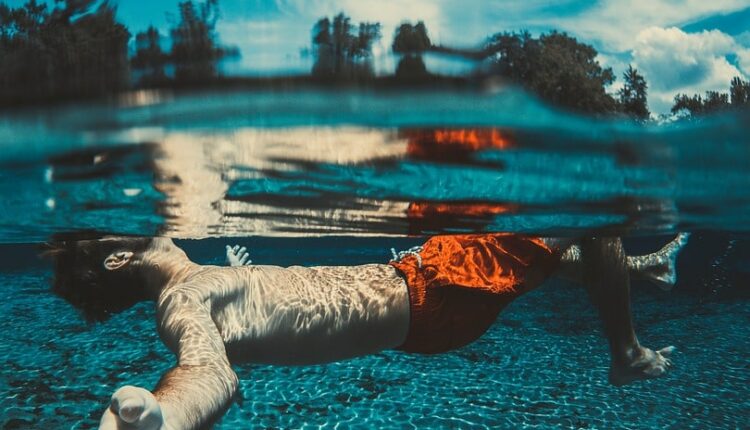 Skin, the body’s largest organ, is our first line of defence against pathogens which include bacteria, viruses, toxins, and infections. But a study was found that swimming in ocean may increase infection risk on our body.

“University of California, Irvine has found in his study that a ten-minute dip in the ocean temporarily changes the skin’s microbiome. This study was presented at the ASM Microbe 2019, the annual meeting of the American Society for Microbiology.”

What Is Microbiome And Why It Is Necessary?

The skin’s microbiome is the host of bacteria that live on and inside the human body. It is the genetic material of all the microbes – bacteria, fungi, protozoa, and viruses.

It plays a key role in helping control digestion and benefiting our immune system and many other aspects of health.

How The Study Was Conducted?

“Our data demonstrate for the first time that ocean water exposure may alter the diversity and composition of the human skin microbiome”, said Marisa Chattman Nielsen, the lead author of the study.

The human skin bacteria get washed off while ocean bacteria were deposited onto the skin while swimming.

Neilsen, along with a team of participants at a beach who weren’t using sunscreen, had little exposure to the ocean and hadn’t washed in the last 12 hours or used antibiotics in the past six months.

Each participant had a different community of bacteria on their skin, but that all changed after being exposed to the ocean. They had their calves swabbed before, ten minutes, six hours, and 24 hours after a ten-minute swim.

The participant’s microbiomes began to recover to their original state after six hours.

“One of the interesting findings was that Vibrio species which are only identified to the genus level–were found on every participant after swimming and air drying,” said Nielsen.

According to this study which is based on ocean swimming, skin infections are caused by the poor quality of beaches. This includes the degradation of water quality due to wastewater runoff, pollution, and stormwater runoff.

Ear infections, stomach problems, and skin infections, a human may face after swimming, which is why it’s important to understand how the skin’s bacteria changes when exposed to ocean water.

US further sanctions Iran, its supreme leader amid fear of escalating tensions