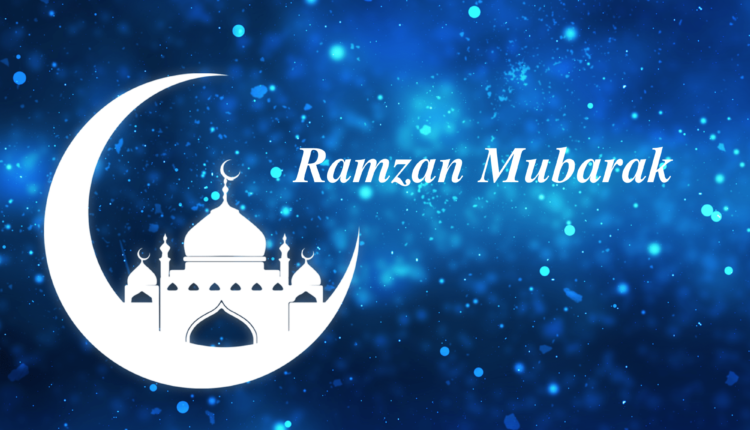 Ramadan Time Table 2020: Ramadan also is known as Ramzan, Ramazan, Ramathan and Ramadhan is a time for fasting and prayer for the Muslim community around the world. It is the ninth month of the Islamic calendar which follows the lunar cycle. From sunrise till sunset, Muslims keep Roza, a holy fast that lasts twenty-nine to thirty days. They eat a meal “Sehri” early in the morning and conclude their fast with “Iftar” called an evening meal. Muslims begin the first prayer of the day, Fajr after stopping a short time before dawn.

Ramzan is special for the Muslims because during this period the Quran (guidance for mankind) was revealed to Prophet Mohammad (PBUH) on Laylat Al Qadr, one of five odd-numbered nights that fall during the last ten days of Ramzan. The people also believe that the gates of hell are closed and devils are put in chains while the gates of Paradise are opened.

During the celebration, people decorate their homes with lights, dress in their finest clothes, give treats to the children and visit with friends and family. Taraweeh is a special Ramazan prayer that takes almost two hours as the entire Quran is recited over the course of the month during the prayer.

Why do Muslims fast during Ramadan/Ramzan?

Fasting is one of the five pillars of Islam, the other pillars are faith, charity, prayer, and making the pilgrimage to the holy city of Mecca. This is the time for Muslims to sacrifice, practice self-discipline, and empathy for those less fortunate. Also with a purpose to cleanse the soul by freeing it from impurities.

What comes after Ramzan?

Eid Al Fitr is the annual three-day celebration that comes after 29 or 30 days of Ramzan. The day is considered a public holiday. The festival is celebrated on the first day of the tenth month of Islamic lunar calendar known as Shawwal.

At the end of Ramadan Muslims say takbeer before the breaking of the fast. The takbeer is a statement which indicates that there is nothing in the world that is greater or bigger than Allah. The word is said when Muslim completes an important task, as in the completion of the fast of Ramadan.

Sensex falls to 480 points in the opening session, Nifty drops at 9,100