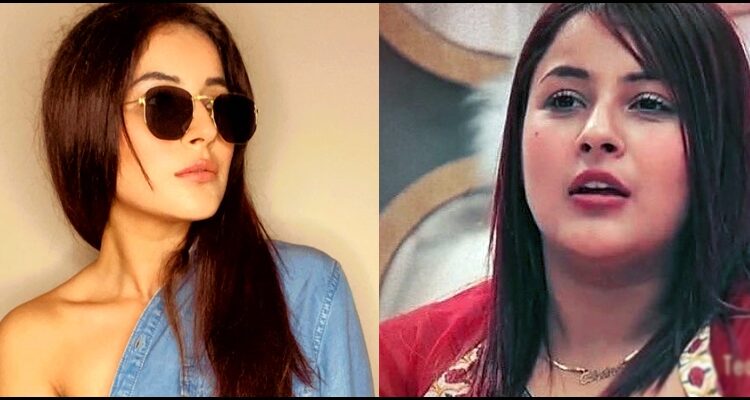 Lockdown is not the same for all! Although this is a great time to explore yourself and work on your impediments! During six months of quarantine, our very known star Shehnaaz Gill has set fitness goals. Looks don’t matter, but it boosts your self-confidence and makes you feel more assured. Shenaaz Gill shares her fitness journey in the latest interview. Her radical transformation is a straight answer to the ones who trolled her for her physical appearance.

As you all know, Shehnaaz Gill is a multitalented woman- she’s an actress, model and a singer. The star has recently appeared on Bollywood’s reality show Bigboss in which she looked plump and innocent. Her recent transformation pics amazed the audience. If you followed the actress since the past years, you could notice the change. She lost 12 kgs in just six months, incredible! She used the time in the right way and worked on her hindrances. Kudos! 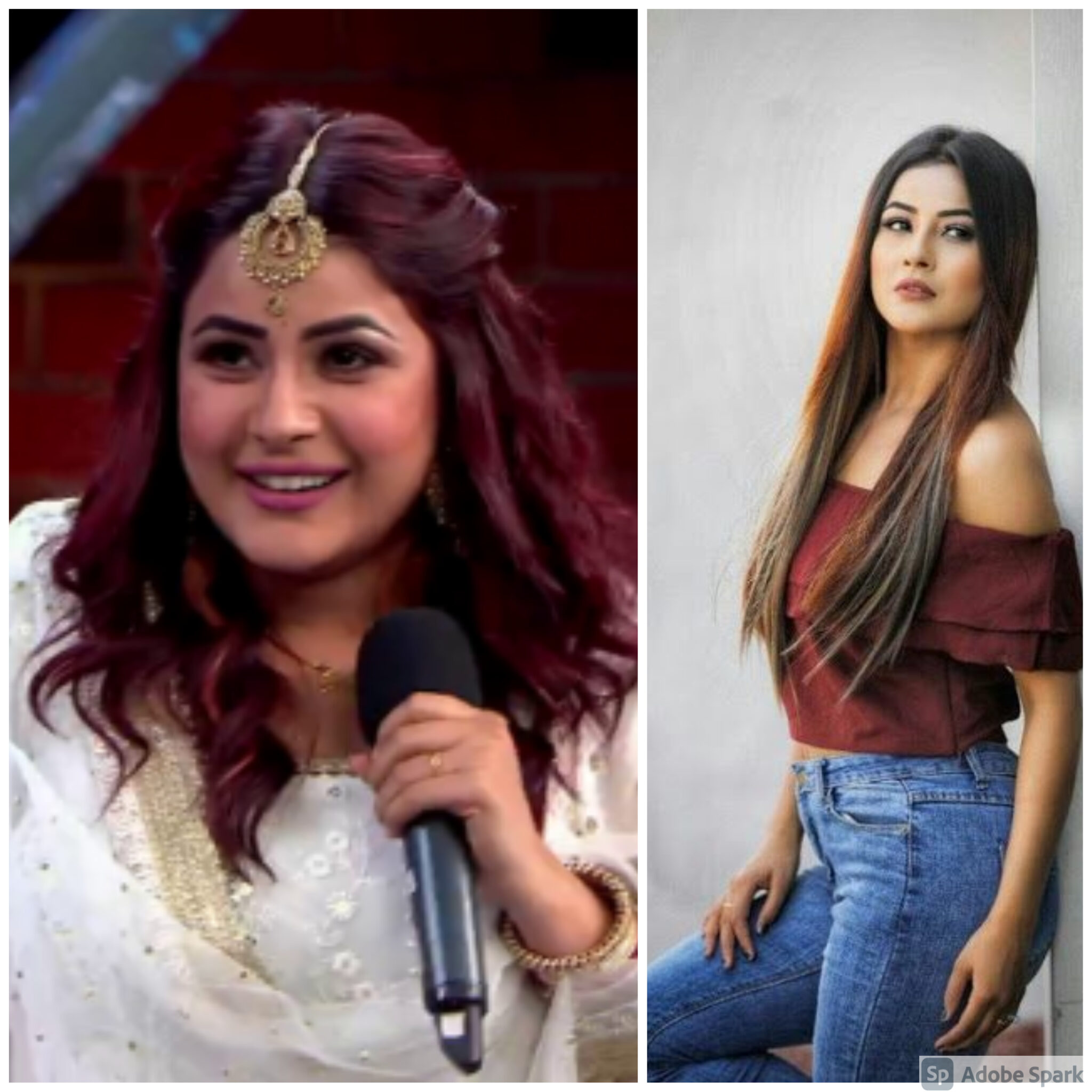 Shehnaaz Gill designates herself as “Punjab ki Katrina Kaif” which gushed Salman Khan and she’s affectionately addressed Sana in the Bigboss house. She also appeared on Gautam Gulati‘s reality show Mujhse Shaadi Karoge on Colors Tv along with Paras Chhabra to find their ideal match. Not only fitness, but she also became a fashion icon. Before we’ve seen the star in a desi attire wearing Punjabi suits and now she is flaunting her unique fashion sense with the trendy modern clothes. Oh God, she slays in both! She influenced a lot of her people with her ultimate transformation and attained numerous followers on her Instagram. 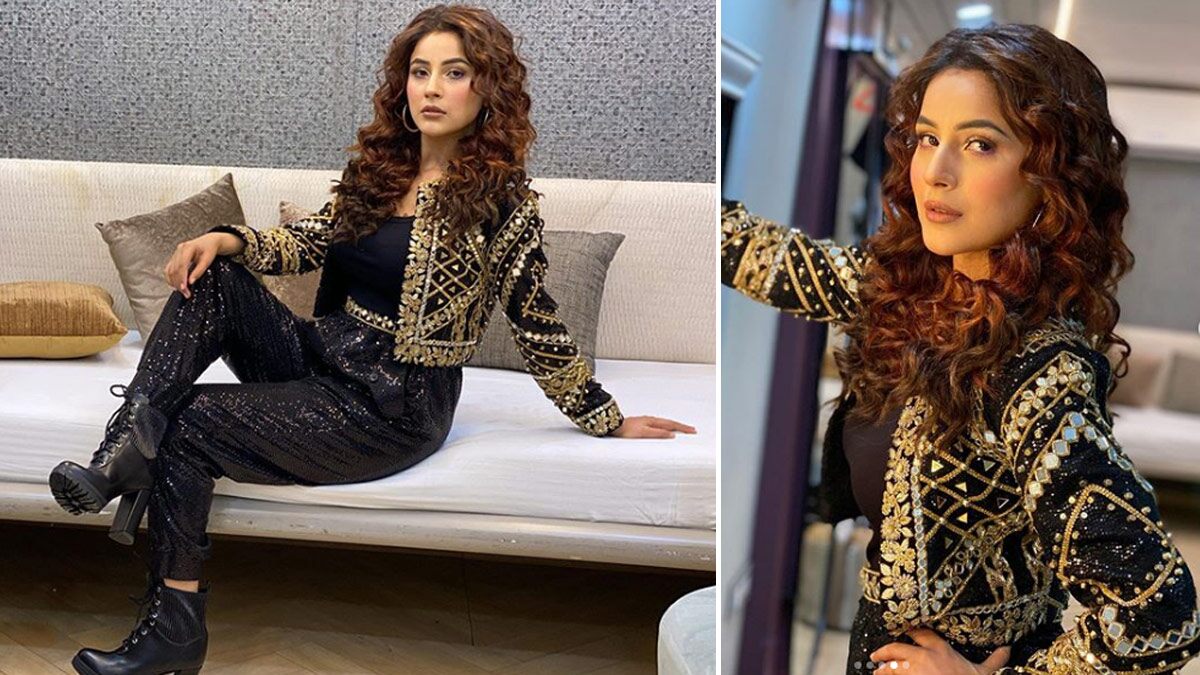 The actress is also exploring herself in the entertainment field. She proved herself with the latest covers. The most loved Jodi Shehnaaz Gill and Siddharth Shukla were featured in a music album titled “Bhula Dunga” composed by Darshan Raval, one of the biggest hits. Other latest famous cover songs include- Kurta Pajama with Tony Kakkar, and Jassi Gill‘s Keh Gayi Sorry. 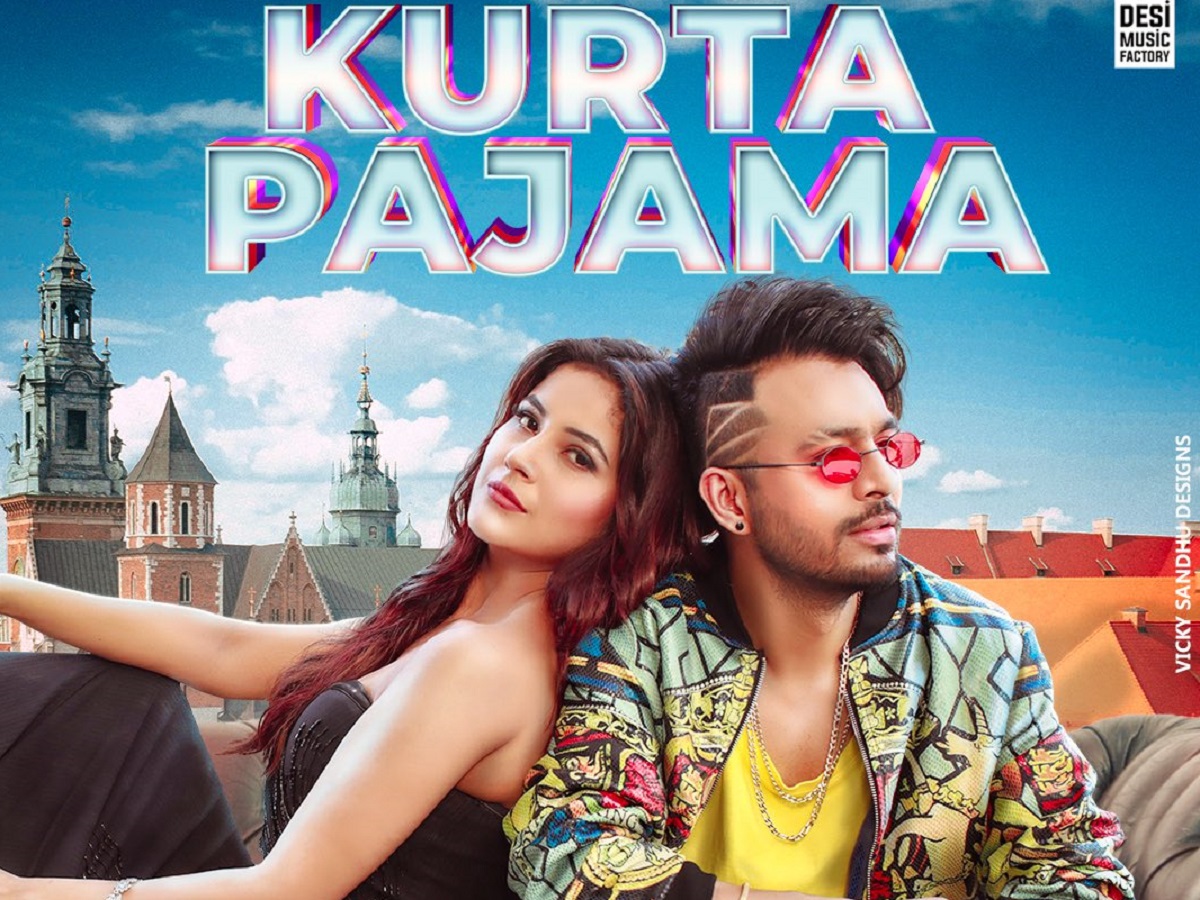 The actress recently collaborated with our super talented Arjun Kanungo; the duo released an unplugged version of Atif Aslam‘s Dil Diyan Gallan from the blockbuster film, TigerZinda Hai. Fans appreciate her vocals for the beautiful unplugged version with Arjun Kanungo. The actress also shared a happy picture with Arjun Kanungo and his girlfriend. From a desi Punjabi singer to be the Bollywood’s latest sensation, Shehnaaz Gill won hearts. Her transformation, her adaptations, her music albums, and her reality shows are so impressive, which influenced many people. And it is officially announced that she will also appear in a new reality show titled Shaandar Ravivar. After Bigboss, she got many opportunities, and she kept proving herself every single time.

NEET 2020 Counselling will be begun in October ends; MCC to be Released the Date for Counselling Soon