New York is one of the most iconic cities in the world with a ton of attractions. However, apart from the classic tourist spots, the city also offers other underrated experiences. One of them is Tattoo places. For a long, long time, many body-art enthusiasts consider the city to be the top tattoo hub in the entire world. Furthermore, New York is widely thought as the birthplace of the modern tattoo studios. Therefore, it has become a significant part of the city’s culture. And we highly recommend you to get a tattoo there. Plus, they are a much more intimate and long-lasting souvenir than a shirt or something else.

New York is a very vast city. So, it’s challenging to find a good tattoo shop. Fortunately for you, we have a guide to the very best places where you can get a tattoo. However, before advancing with the list, we should let you know that getting a tattoo during these times is not advisable. We suggest waiting a while until the situation improves. However, if you must, we ask you to take absolute precautions such as following safety measures, wearing masks etc. And now that we have said our piece let’s begin with the list. 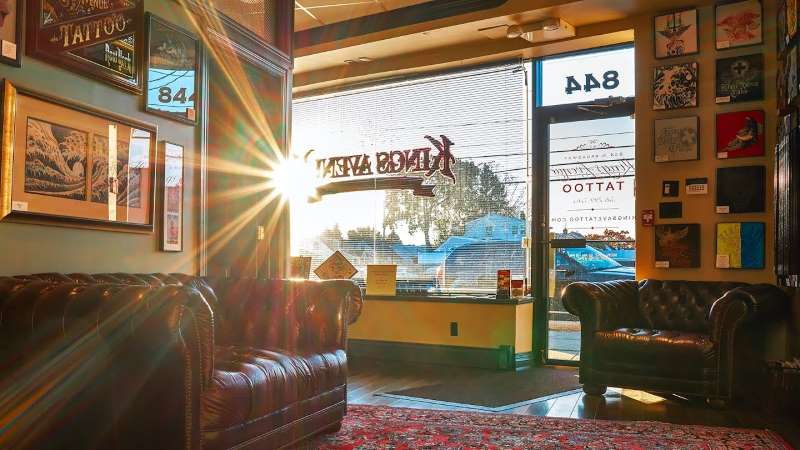 Located in Bowery, one of the streets that formed New York’s tattoo culture, King’s Avenue is one of the most well-known tattoo shops. It opened its doors to customers in April 2011, and since then, has quickly risen to the top. Since then, the place is rapidly gaining the industry’s respect. Additionally, with two shops, King’s Avenue is looking to further their expansion. At the moment, it has twelve resident artists, along with respected guests such as Tim Hendricks. 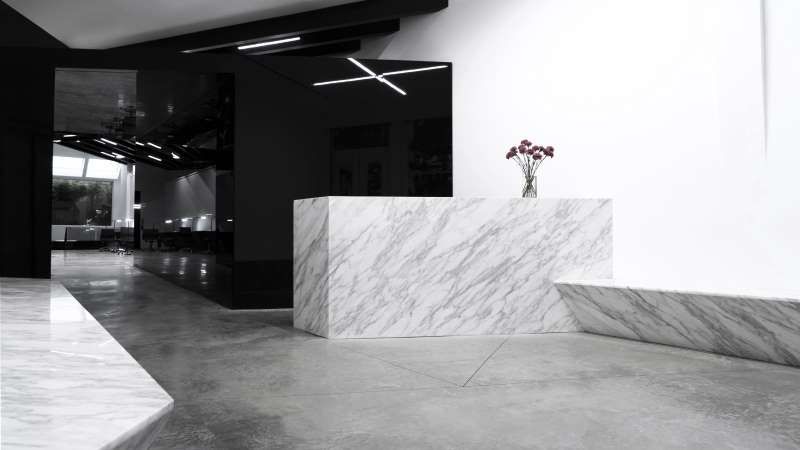 If you’re on the search for someplace where celebrities hang out, this is where you should go. Plenty of A-rank stars, including Rihanna, Justin Bieber, Cara Delavigne, have gotten inked in this shop. It also has a good ambience that is perfect for your after-tattoo hangout. Although they specialise in minimal art, Bang Bang is excellent at putting any of your ideas to ink.

Are you interested in experiencing the city’s heritage and getting a stunning tattoo? Then let us suggest Daredevil Tattoo. This place opened its doors back in 1997, the year when tattoos were legalised in New York. The place has been serving customers with magnificent body arts since then. Also, Daredevil Tattoo showcases a Museum of Tattoo History. If not for getting a tattoo, we recommend you visit the shop to see its illustrious history. 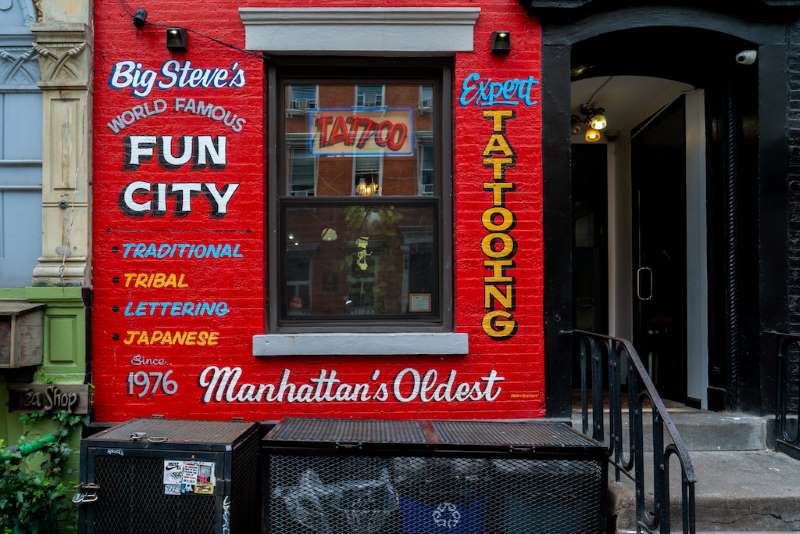 Fun City has a very unusual origin story for a tattoo place. It started as an underground studio in a basement. But now, it has expanded to its current studio in the East Village. The New York landmark is, without doubt, one of the best the city has to offer. The artists here provide art that is a mix of tradition and modern realism. 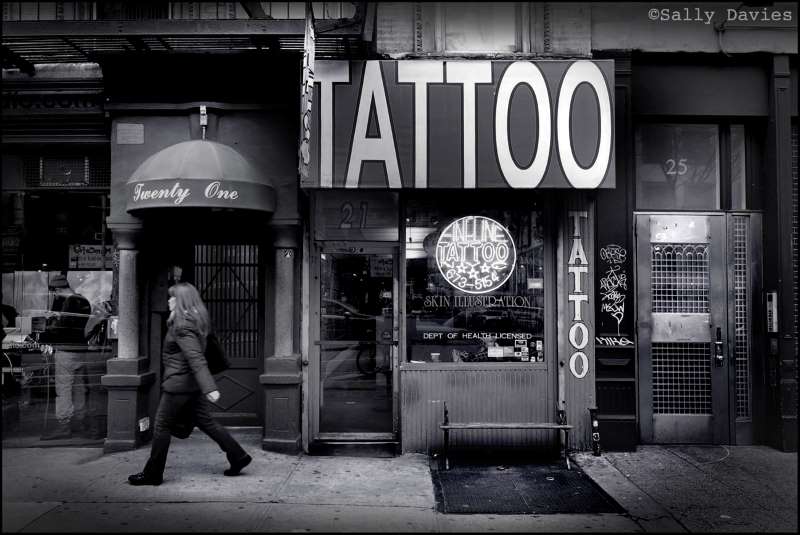 As one of the oldest tattoo places in New York City, Fineline Studio is steeped in history and heritage. Initially, it started as an underground/illegal tattoo place. However, after tattooing became legal, the studio moved to its current location at 1st Avenue. The professionalism and friendly environment have kept the studio thriving even to this day.

- Subscribe us on Google News Get the Latest news updates on WhatsApp & Telegram by subscribing to our channels.
Tags
New York City Tattoo