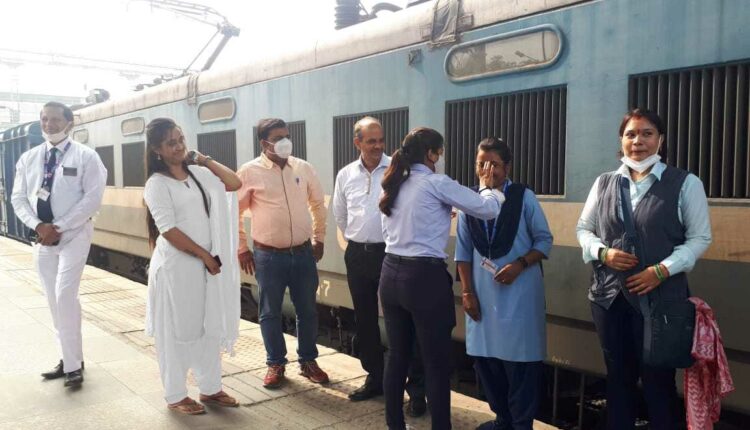 Union Railway Minister Piyush Goyal praised this initiative as a great example of women empowerment. Goyal tweeted, “Our women employees have set a wonderful example of empowerment by running the goods train efficiently from Vasai Road in Maharashtra to Vadodara in Gujarat. Women workers have taken every responsibility from the loco pilot to the guard of this train. “

There are many difficulties to be faced

Sumit Thakur, Chief Public Relations Officer, Western Railway, while giving information about this campaign, said that long distance travel is a difficult task and because of this very few women work as guards or loco pilots. He said that with this being a game-changer, it will be an inspiration for the remaining women working with the railways to participate in the difficult work.

On social media, users have reacted to this and praised these women. Many Twitter users also called it a milestone for women’s empowerment.