Voting guidelines in pandemic issued; more than 1000 voters are not allowed; even the positives can vote 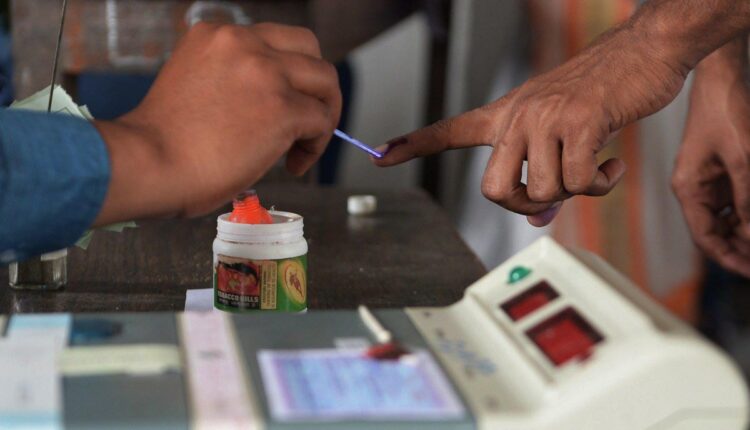 The Election Commission has released the guidelines on Friday for conducting elections in the Corona era. The Commission has given the facility of filling nomination to candidates online due to Corona. However, it will be printed and the candidate has to hand it over to the Election Officer. Apart from this, it is necessary to have a thermal scanner in all the rooms, halls or campus being used for the election.

Thermal scanners will be at every booth and everyone will be scanned at the entry point. Apart from this, 1000 voters will be called instead of 1500 at each booth. If someone’s temperature is found high, then they will be able to vote in the last hour. Read the Election Commission’s guidelines in detail …

How will the process of Nomination take place this time?

How will voting take place at the polling booth?

What will happen if the temperature gets high while going to vote?

Will you be able to vote if you’re a Corona positive?

What other arrangements will be there at the polling booth?

Who can vote through the postal ballot?

How will the votes be counted?

What is the General Guideline of Election?

Heavy fire at the power station in Telangana; 9 employees suspected to trapped inside; rescue in progress