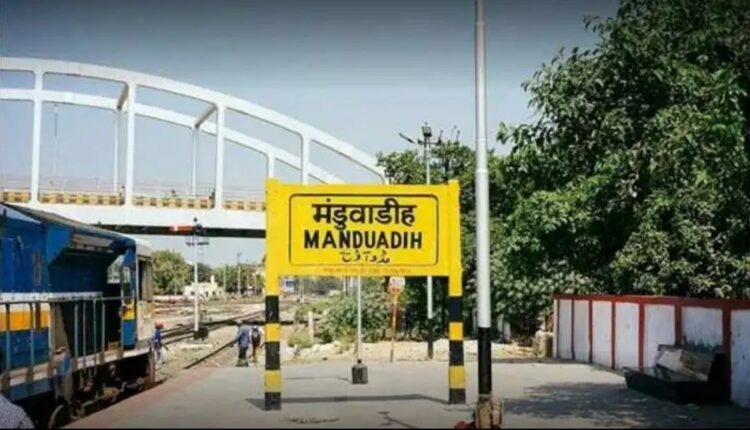 For your information, last year, former Union Minister Manoj Sinha wrote to Uttar Pradesh Chief Minister Yogi Adityanath to change the name of the railway station in the parliamentary constituency of Prime Minister Narendra Modi. Sinha has now been appointed Lt. Governor of Jammu and Kashmir, he was appointed to this post on 6 August.

Actually, to change the name of a village or a city, a government order is required and MHA is the nodal ministry. In such a situation, if a state wants to change the name of a district or railway station, then it has to send its request to several departments and agencies of the Central Government such as Intelligence Bureau, Department of Posts, Geographical Survey of India and Ministry of Railways for approval.

After getting NOC from all these departments, the Ministry of Home Affairs can approve the change of name. Apart from this, the constitution needs to be amended by a simple majority in Parliament to change the name of a state.

Soon after coming to power in 2017, the Yogi Adityanath government requested the MHA to rename Mughalsarai railway station after the Bharatiya Jana Sangh ideologue Deen Dayal Upadhyay. After this, with the approval of the Central Government, this station is going to be known as Pandit Deendayal. The Uttar Pradesh government had applied to change the name of Allahabad two years ago, after which it was changed to Prayagraj.

WB Lockdown: A complete lockdown for 2 days; buses and airlines will remain shut