Union Government engaged in smooth supply of oxygen to hospitals 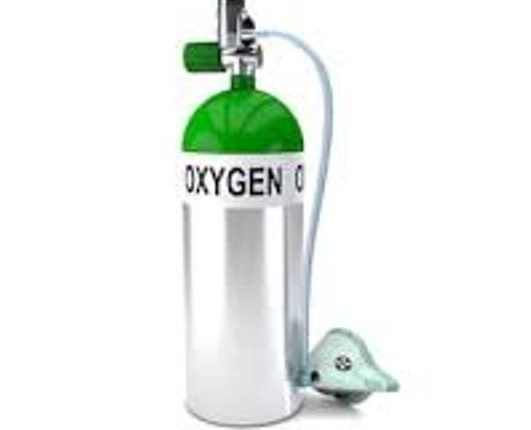 The oxygen supply, along with the lack of beds and remdesivir amidst the increasing Covid cases, has raised concerns. However, the central government asked the states to use oxygen with extreme care. The government has made it clear that there is also a sufficient stock of oxygen in the country and the daily production is almost double as compared to the daily consumption. At present, there is a stock of 50 thousand metric tons of oxygen.

Oxygen kept in stock will be used

On Monday, oxygen consumption was 3842 MT, while production was 7127 MT. The problem is with its distribution, which many steps are being taken to overcome it. An uninterrupted supply of oxygen is being ensured, especially in states with extreme cases of Covid. To ensure the availability of oxygen, the government has also decided to increase the production of oxygen in the steel plant and use the oxygen in stock with them, besides producing 100 percent in the existing plant.

The oxygen of the steel plant will be used

Oxygen used in steel plants can also be easily used in medical. States that are in high need of oxygen have been connected from steel plants to oxygen-producing units so that oxygen can be supplied directly as per requirement.

A senior official said that Maharashtra has been asked to take additional oxygen from the cell at Jindal Steel and Bhilai at Dolvi and Bellary as per the requirement. Similarly, supply of oxygen has also been ensured to Bhilai’s steel plant in Madhya Pradesh.

A senior official said that oxygen supply has also been arranged in various states from the manufacturing unit. The Ministry of Roads, Transport and Highways have been given the responsibility of ensuring the uninterrupted movement of oxygen tankers. Along with this, the PESO (Petroleum and Safety Organization) has allowed oxygen in the tanker carrying organ and nitrogen.

Thoughts on the use of railways

Oxygen supply through rail is also being considered. At the same time, in view of the complaints of lack of oxygen cylinders in various states, the use of industrial cylinders for oxygen has been allowed. While the Ministry of Health has started buying one lakh cylinders.

Instructions to states to stop waste

Along with removing the bottlenecks of oxygen supply, the central government asked the states to take steps to stop its waste. States have also been asked to create a control that will monitor the availability and demand of oxygen in various districts and ensure supply accordingly. Department for Promotion of Industry and Internal Trade (DPIIT) is in constant touch with all states and related plants. A committee was formed in March last year. Under this, meetings are being held to ensure the availability of all equipment including oxygen.