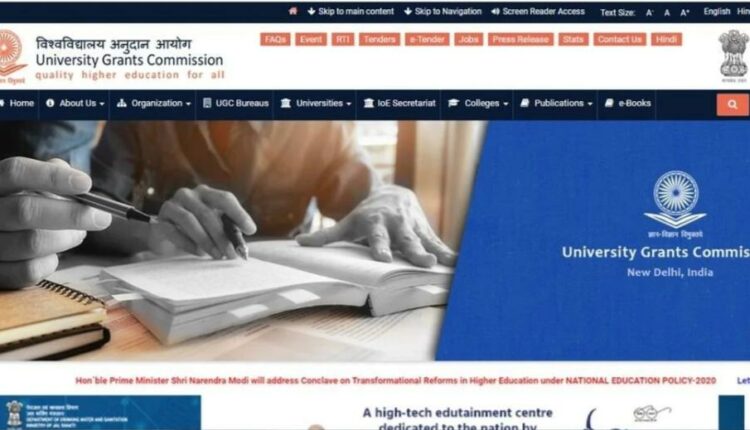 The arguments for the final year examination guidelines issued by the University Grants Commission or UGC were completed in the Supreme Court on 18 August. The bench was headed by Justice Ashok Bhushan. They have been directed to all the councils to submit a note on their submissions within three days after which the court will deliver its verdict. The court has completed the hearing and reserved its verdict for the time being. Only after the court’s decision will it be clear whether the graduation, post-graduation final year students will have examinations or not.

Solicitor General Tushar Mehta said that universities can make demands to extend the deadline, however, they cannot decide to confer degrees without conducting examinations. In such a situation, the UGC said that the degree cannot be given without conducting the examination, so it is necessary to conduct the examination through any (online or offline) mode. States facing corona infection as well as floods and other disasters are in opposition to the decision.

The petitioners, while filing an affidavit, reacted to this and asked why the final year examination can be conducted?

On the hearing of August 14, arguments compelling the UGC’s decision to conduct final year examinations were presented in the Supreme Court. Abhishek Manu Singhvi had questioned the Disaster Management Act and said that the UGC does not address the provisions under the DM Act.

IIT can be cancelled, so why not University?

Advocates representing situations give examples of IITs. Does Datar explain that if central institutions like IITs can cancel the exam, then why can’t universities? Datar also cites the 2003 UGC Guidelines that define the program, semester and court. “The guideline states that overall performance of students is to be assessed throughout the year,”.

In compliance with the order of the University Grants Commission (UGC) to conduct final year examinations by 30 September, Jawaharlal Nehru University of Technology (JNTU) of Hyderabad is preparing for exams from 16 September.