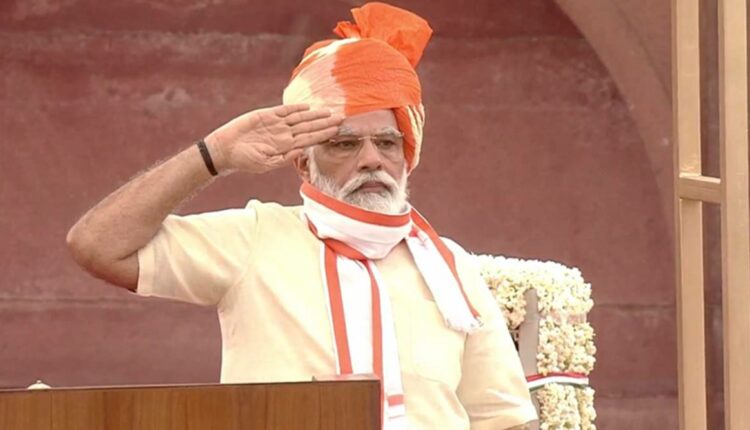 On the occasion of 74th Independence Day, Prime Minister Narendra Modi addressed the country from the ramparts of the Red Fort and made many big announcements. In his address, the Prime Minister asked for emphasis on self-reliant India, infrastructure development, vocal for local etc.