The right hand of Gangster Vikas Dubey shot dead in an encounter in UP. 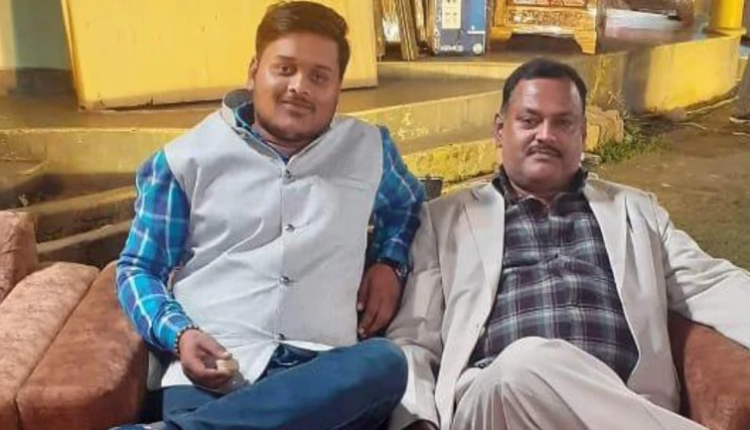 On the sixth day of the shootout in Bikeru village in Choubepur, police have identified Amar Dubey, a close aide of gangster Vikas Dubey. Uttar Pradesh Police’s Special Task Force killed Amar in Hamirpur. Amar was involved in Bikaru’s shootout and was called Vikas’s Right Hand. The police had announced a reward of 25 thousand on Amar. On the other hand, Gyanendra Prakash, brother-in-law of development, has been detained from Shahdol in Madhya Pradesh.

Vikas, on the other hand, was seen at a hotel in Faridabad on Tuesday but escaped before the police arrived. According to sources, Vikas stayed at his relative’s house in Sector-87, Faridabad. His colleagues Ankur and Prabhat were stopped at the hotel. Vikas went to the hotel to meet him. Meanwhile, someone gave information to the police, but Vikas escaped before the police arrived. Ankur and Prabhat were taken into custody by the police.

SI Manoj Shukla and an STF soldier were injured in the firing by Amar. ADG (Law and Order) Prashant Kumar said that the encounter took place in the wee hours today. The STF team reached the spot on the notice of Amar being in Hamirpur. Amar was asked to surrender, but he fired. He was killed in retaliation by the police. Hamirpur SP Shlok Kumar said that Amar’s automatic gun and bags have been recovered. The forensic team is investigating.

Amar murdered CO Devendra Mishra of Bilhaur with 10 miscreants. Amar and his partner dragged Mishra to Vikas Dubey’s maternal uncle Prem Kumar Pandey’s house and feed them with bullets. He was also stabbed with sharp weapons. Prem Kumar Pandey has already been killed in the encounter.

Amar’s owns a house in Lucknow too

Amar Dubey was named number 14 in the FIR of Kanpur Shootout and number one in the list of wanted criminals. Amar and Vikas absconded after the shootout, but the two split up with Auraiya. An abandoned car was found on the Dibiyapur highway in Auraiya on Sunday. Amar ran in the same car. Amar’s document found in the vehicle revealed that he has a house in Lucknow too. It was also revealed that Amar and Vikas were relatives. Amar used to recover from extortion and liquor contracts.