Maybe you can come home safe from even hell but where the world is stepping into, it is worse than you ever imagine. Humanity is burning. Colonisation got its fate. Yellow journalism is in charge and the souls are dying. After being four years 39 Indians went missing in Iraq, the Government has announced finally about their conditions on Tuesday. ISIS killed 39 abducted Indians and their bodies have been found from a hillock near Badush, not far from Mosul, confirmed by DNA testing. 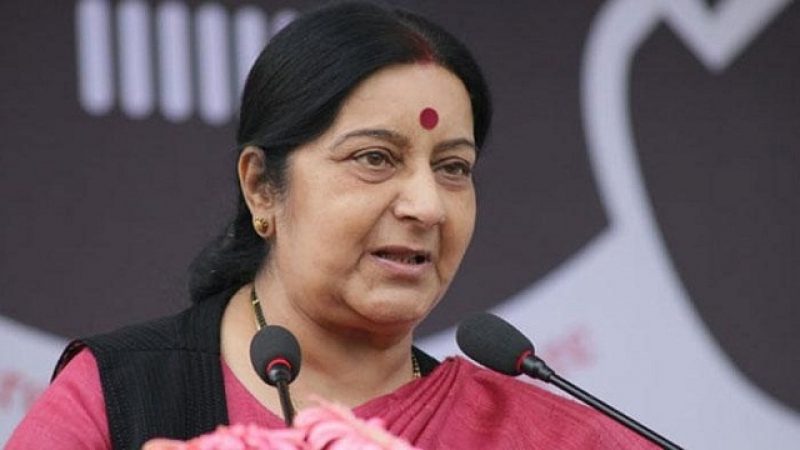 Foreign Minister Sushma Swaraj did the announcement in the Rajya Sabha that DNA tests are being carried and confirmed by Iraq’s Martyrs Foundation. It is guessed that the men were kidnapped by the Islamic state soon after Mosul fell to the terror group in June 2014.

The announcements that ISIS killed 39 abducted Indians were pre-anticipated as the Government was silent about the issue despite the liberation of Mosul in July 2017 and they were collecting DNA of family members of the missing workers.

It was a lone survivor, Harjit Masih, who gave information about the incident and saw the other men dying while he was playing the dead.

Swaraj urged the junior Minister VK Singh to look for the men and come with the information.

The opposition didn’t lose their chance to accuse Swaraj of delaying the announcement, but the lady minister was firm on her decision to not enclose anything without the proof. Swaraj said, “I now have concrete evidence to say that Masih’s story was wrong. Also, with a heavy heart, I want to say that those people have been killed.”

In July 2017, Swaraj spoke in Parliament that the Government got no ‘saboot’ to confirm the fate of those lost men, so she did say in November earlier in 2014 too. The issue was handled by the heads of State and Government, where Palestinian president Mahmoud Abbas gave assurance of their lives back in 2016. Later in July 2017, keeping in the information supplied by the junior minister, Swaraj declared the men had been kept in Badush prison.

According to the senior ministers, the Government kept no stones unturned to know what is the truth behind. They went after every lead and have done everything possible. Swaraj said the Government still don’t know exactly when ISIS killed 39 abducted Indians and while doing the announcement she thanked Singh and the Iraqi authorities for their efforts in exhuming the bodies from the mound.