Reliance increases supply of oxygen, the company is supplying free 700 tons of oxygen per day 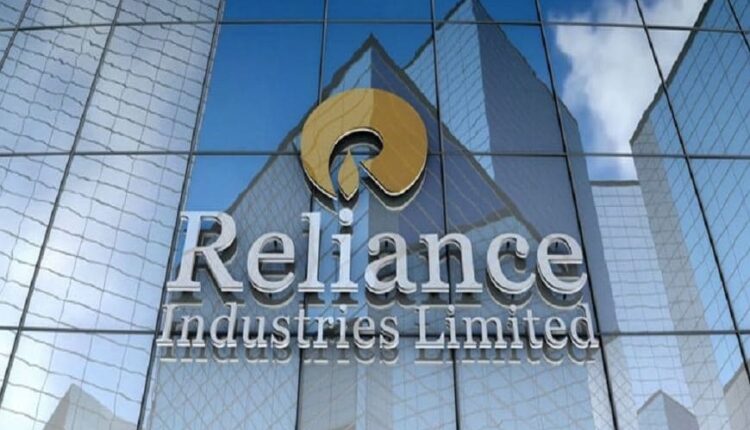 More than 70,000 seriously ill people will get relief every day by sending oxygen to states like Gujarat, Maharashtra and Madhya Pradesh.

Sources said the company plans to increase the production of medical-grade oxygen to 1,000 tonnes. The company has not yet received a reply to an email sent for comment about this.

With the sudden increase in cases of Covid, the demand for oxygen increased, Reliance installed equipment and started producing medical-grade oxygen.

A source informed, “Around 700 tonnes of oxygen is being supplied daily to various states of the country. This will provide relief to more than 70,000 seriously ill patients every day. ”

Know the difference between Term, Life and Health Insurance

Our Chocolate Boy ‘Parth Samthaan’ Turns Into A Gangster With His Latest Web Series.