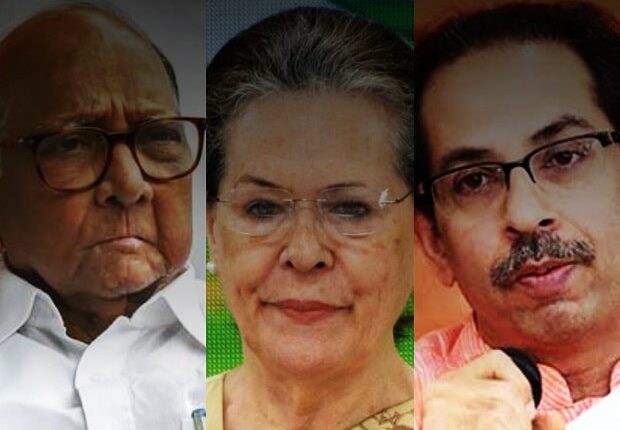 Against the imposition of President’s rule in the state Shiv Sena has reached Supreme Court for urgent hearing on the issue which was rejected and was then scheduled to Wednesday morning at 10:30 am.

Shiv Sena, in strong words, had hit back at governor due to rejection of 3 days extended timing for garnering required numbers for government formation saying, “Governor should not act as mouthpiece of Central Government”.

The ongoing power tussle in Maharashtra for government formation has still yield no outcome.

The latest developments of ShivSena-NCP-Congress for government formation stumbled on Monday when Aditya Thackeray, Shivsena’s possible pick for CM, returned empty handed from Raj Bhavan when Congress and NCP failed to fax supporting documents for government formation by supporting Sena. Sena has blamed BJP and accused it of indulging in vendetta politics by making governor act at the behest of BJP.

In a joint press conference this evening, Cong-NCP gave a statement saying the talks for government formation will still go on and they did not wish for re-election in the state. The statements indicate no relief from ongoing deadlock and is seen as a disrespect to people’s mandate in Maharashtra. The Congress also “condemned” governor’s move as it did not invite Congress, the 4th largest party,for government formation like other 3 parties while calling it a joke on Constitution and Democratic values.

The fiasco about lack support arised due to ideological differences between hardliner Hindu party Shivsena and Congress’s secular pitch. Sources say it was conveyed to top Congress leaders from Andhra Pradesh and Kerala party wings about incompatibility to align them with hardline Hindu parties and its repercussions in respective states.

Several reports in the media also say the grand old party does not want to give CM post to any Thackeray family members.

Meanwhile the AIMIM called the ongoing developments a disrespect to mandate and expressed their regret at both BJP and Congress-Sena government formation claims.